The Islamic calendar is a lunar calendar and is 11 to 12 days shorter than the solar calendar, or the Gregorian one, which is referred to in most western countries.

Let us all embrace each other in this holy day to mark the first month of the year and to mourn the sacrifice of our Lord. Here’s all you need to know about Muharram, its history, story and significance 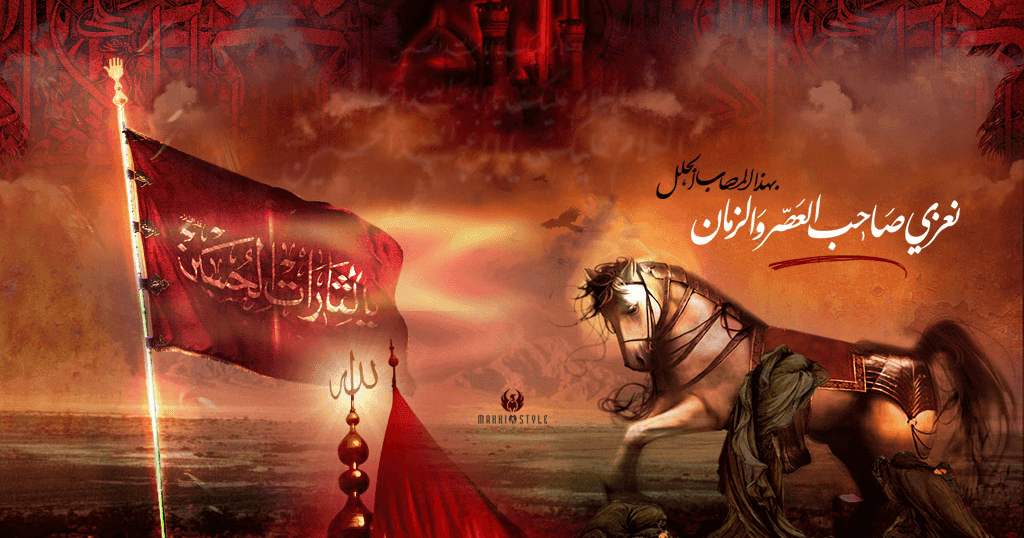 .
The history of Muharram:

Some fourteen centuries ago on the day of Ashura, the grandson of Prophet Muhammad, Imam Hussain and his little son, were mercilessly killed by a cruel and oppressive ruler in the Battle of Karbala. Although Imam Hussain was slain in the battle, his message of kindness, justice and equality lives on among people who love him, and hence, that is his real victory.

The story of Muharram:

The real story behind the mourning of Muharram is a very tragic one. On the 10th day of Muharram, also called Ashura, in the 61st year of the Islamic calendar, the fierce Battle of Karbala took place. The battle was fought between a small group of supporters and relatives of Prophet Muhammad’s grandson Imam Hussain, and a much larger military of Yazid I, the Umayyad caliph.

Imam Hussain’s humble army comprised of only his friends and family, including women and young children. But they were surrounded by a heavily-armed enemy army of thousands.

They captured Hussain and his group and deprived them of water and food in the desert heat for three successive days. The cruel soldiers brutally killed Hussain and his 6-year-old son and took the women with them as captives.

It is a very emotional story and Muslims honour the sacrifice of the innocent lives by observing a mourning period in the month of Muharram. 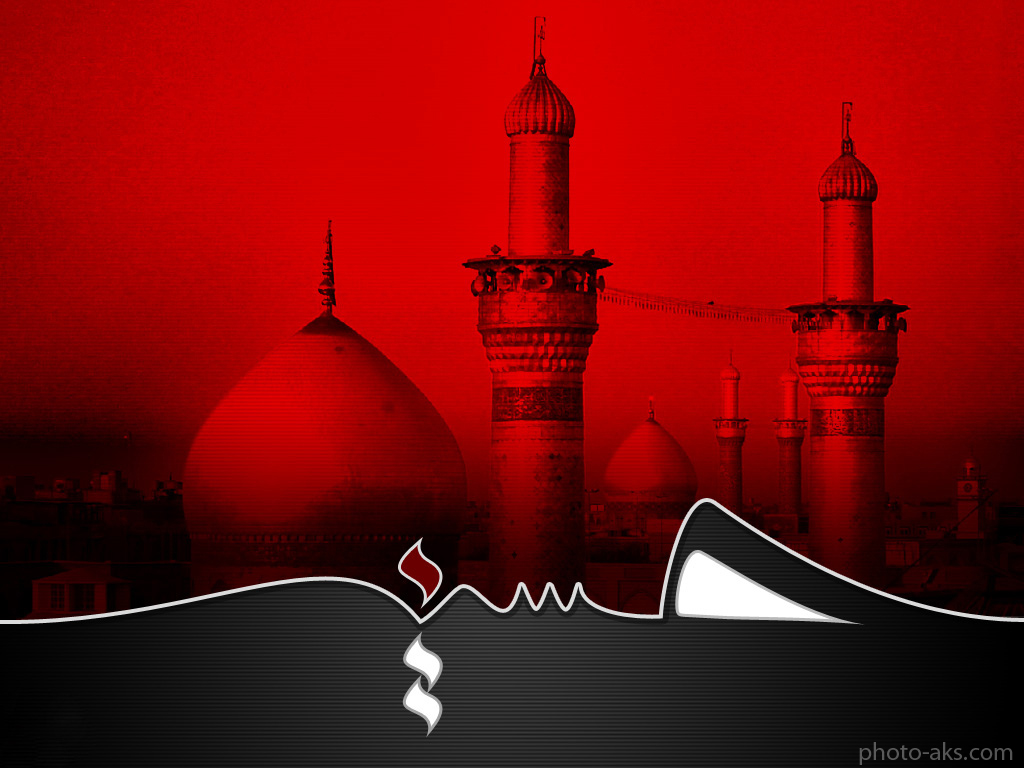 The significance of Muharram:

The month of Muharram is extremely holy for the Muslim community and Shia Muslims mourn the death of Imam Hussein and his family on this day of sorrow. They respect their sacrifice and pray in abundance as well as refrain from all joyous events.

The mourning period starts on the 1st day of Muharram and lasts for 10 days until the death day of Imam Hussein. They mourn by putting on black clothes, observing abstinence, fasting and then they break their fast on the day of Ashura, the 10th day.

Traditionally, some of them even break the fast only after zawal (afternoon), when they pay respect to Imam Hussein by beating themselves with chains in public, cutting themselves with knives and sharp objects and holding mournful public processions. 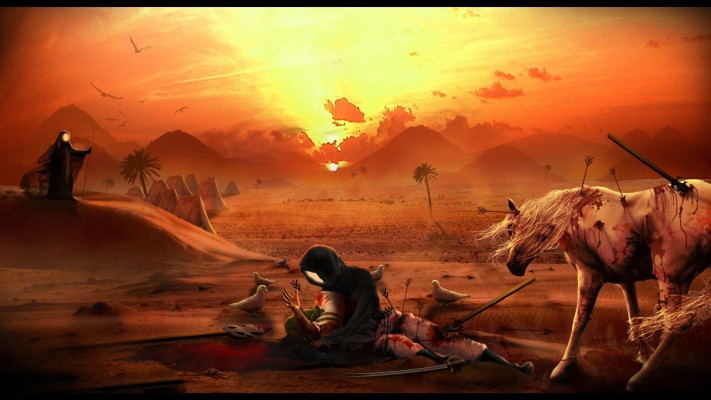 This painful observance is an expression of their grief on the death of their leader Hussain, also considered to be the representative of Allah. But most people mourn in a more non-violent manner by holding sad processions, and by chanting “Ya Hussain”, wailing loudly.

Ashura, the 10th day of Muharram also commemorates the day that Allah saved the Children of Israel from Pharaoh.

When Prophet Muhammad came across the people of Madina is 622 CE, he learnt from the Jews that they fasted on this day because Allah saved the Children of Israel from their enemy, the Pharaoh in Egypt and that Prophet Musa (Moses) also fasted on this day as a sign of gratitude to Allah.

Since then, Muhammad also wanted his followers to observe a two-day fast on the day of Ashura and the day prior. While the Shias mourn the death of Imam Hussein on Ashura, Sunni Muslims hold a fast following Muhammad.

Muharram Karbala: Battle of Karbala, (October 10, 680 [10th of Muḥarram, AH 61]), brief military engagement in which a small party led by al-Ḥusayn ibn ʿAlī, grandson of the Prophet Muhammad and son of ʿAlī, the fourth caliph, was defeated and massacred by an army sent by the Umayyad caliph Yazīd I.     The battle helped secure the position of the Umayyad dynasty, but […]

Muharram Importance: Many rewards and blessings can be gained throughout the Islamic year, not only in Ramadan. The blessed month of Muharram (lit. sanctified) is the first month of the Hijri calendar and is one of the four sacred months concerning which Allah Almighty Says what means: {Indeed, the number of months with Allah is twelve […]