Take a break from the all-too-real horror that is Donald Trump’s election campaign and dive into the frightfully fantastic world of ghostly ghouls and goblins. Take a walk down a dark and mysterious path to the past and discover the origins of the 10 spookiest Halloween monsters.

There is almost no one who doesn’t know where this creepy pre-Christian Celtic festival came from. Even more interesting and creepier is the origin of the iconic Halloween monsters.

That’s right, we’re talking about classic monsters like witches, vampires, ghosts, and goblins. For centuries these monsters have haunted our dreams and imaginations.

You can use this Udemy coupon to get the best discount on your online courses from this Halloween super sale on this special day.

What power do they have over us?

Where did they come from?

Are they lurking out there on All Hallows Eve? 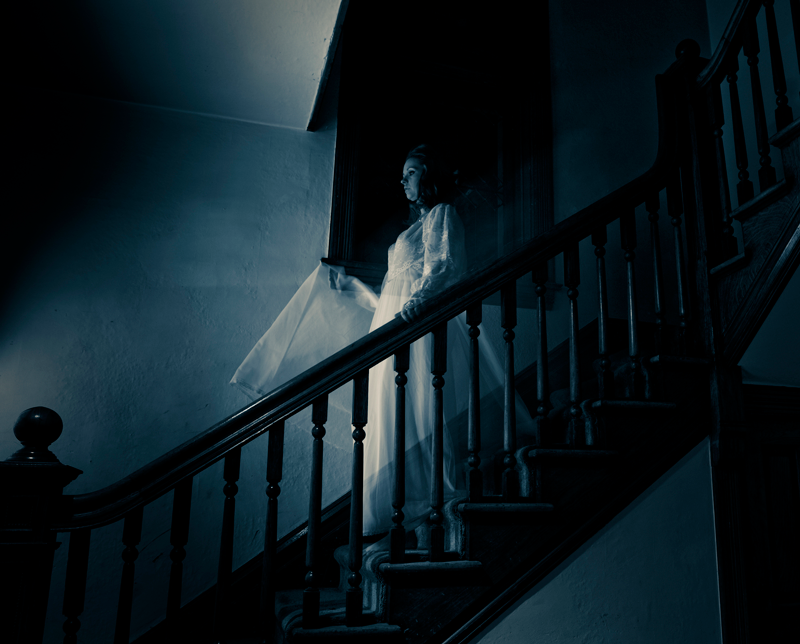 Traditionally, a ghost is an imprint or soul left behind in the physical world after someone dies. Ghosts are often portrayed as having a misty appearance, similar to their physical appearance. In cultures that believe in an afterlife, ghosts are common. There are many stories of vengeful ghosts haunting the living in history. Egyptians may have recorded them in the Book of the Dead, which is the oldest source of evidence. For tens of thousands of years, ghosts have haunted our imagination and will continue to do so. Our fascination with creeping ourselves out has even led us to create a robot that mimics that creepy feeling of being watched! 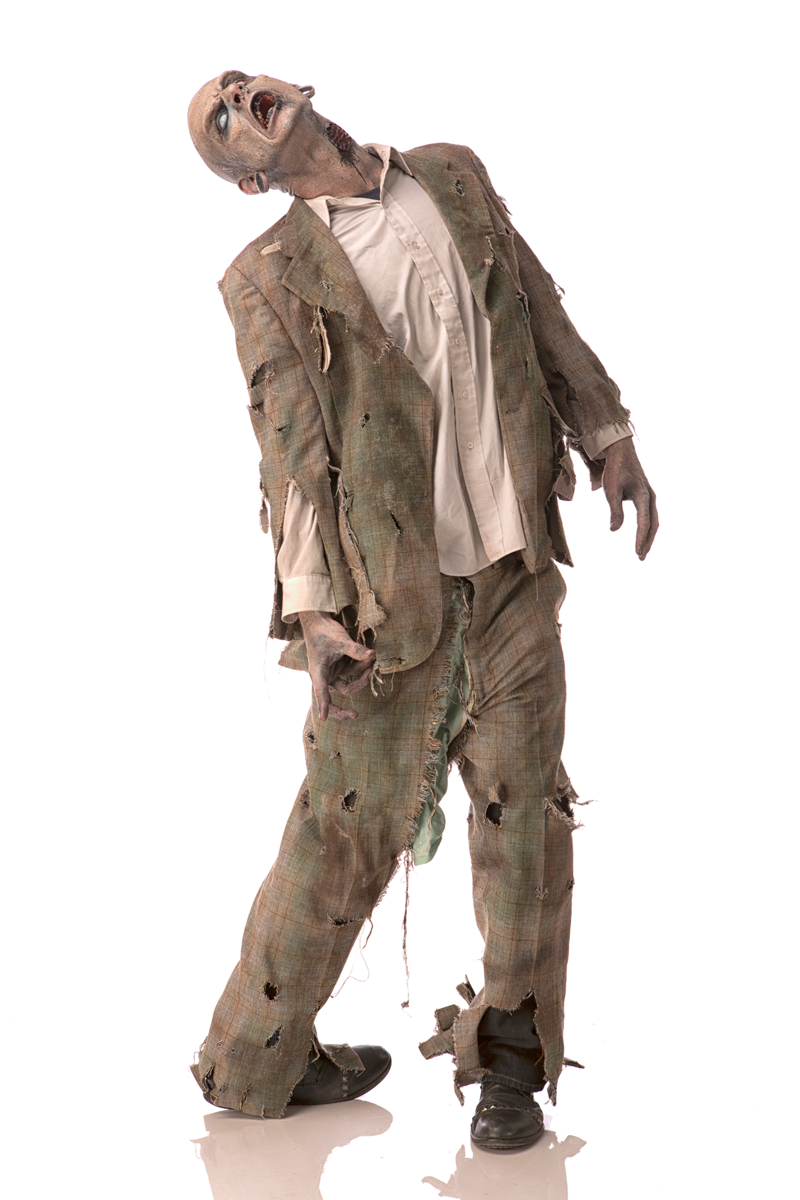 This origin story has a tragic aspect that is often forgotten, this horror trope has close associations with Haiti. The Haitians kept slaves and treated them with extreme brutality. Slaves would consider death a blissful end to being subjugated and often commit suicide. People believed any slave who took his or her own life would be condemned to walk the slave plantations forever, trapped in the physical body. The current pop-culture representation of a brain-eating mindless rotting corpse is quite a different version. 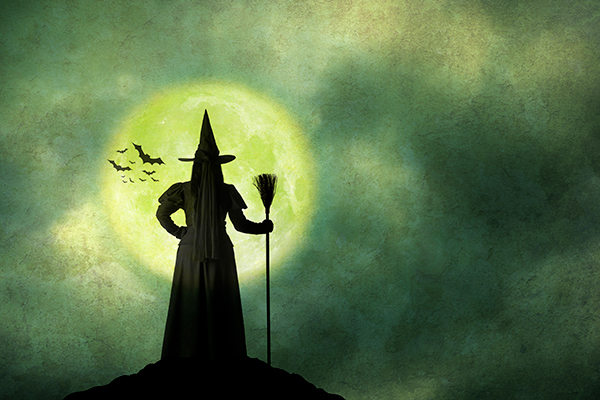 Witches are one of the oldest source of terror that keeps us up at night. In modern culture, they are often portrayed as old hags that fly on a broomstick, cast powerful spells, and sometimes worship the devil. Wizards, warlocks, and sorcerers also share similar origins to witches. Wicca and magic ties the origin stories of all these monsters.

As traditional tales of terror took on a more futuristic approach in science fiction, a new monster was born, the sinister evil robot that wants to kill its creators. You might be thinking of HAL from 2001: A Space Odyssey, or perhaps Skynet. Killer robots go back further than that; the most famous example is that of Talos, a metal automaton that protected the ancient Greek island of Crete. The modern version of killer robots hell-bent on destroying humans, first appeared in a play by Karel Capek called R.U.R. These robots were not strictly machines, but humanoids that end up exterminating the human race! 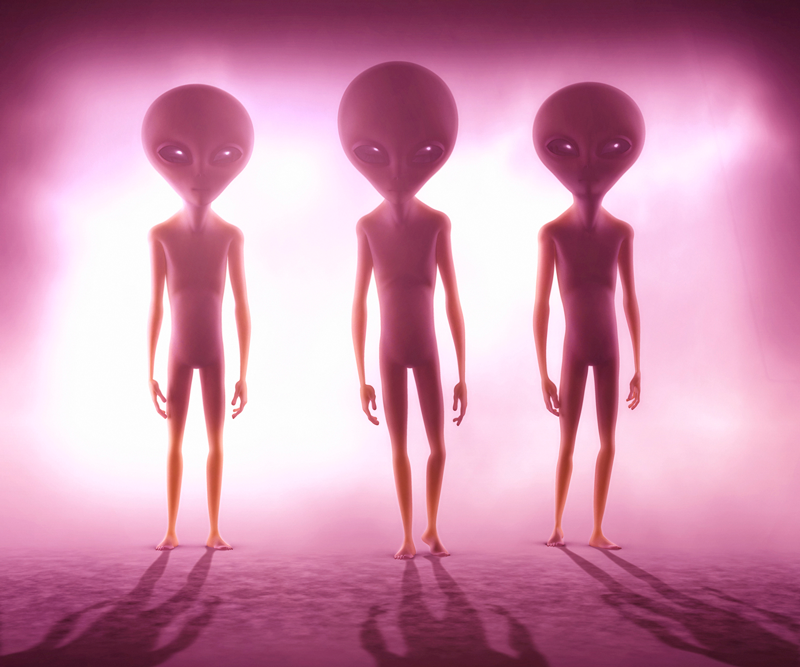 The idea of otherworldly beings visiting us has been a central plot point of ancient myths and modern tales. A lot of people believe aliens exist and visit this planet often. The iconic image of the short humanoid grey-green alien depicted in popular culture can be traced back to a fake alien autopsy video released after the Roswell incident. Science fiction authors such as H.G Wells and Asimov have long written about benevolent and sinister alien beings, a concept that remains mind-bogglingly fascinating to us. 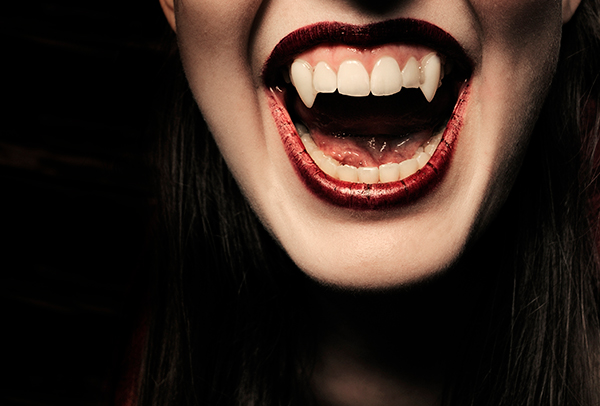 Before they were tamed and turned into sparkly angst-ridden teenage versions by the Twilight series, vampires were gruesome terrifying beings that haunted the dark recesses of our minds. The most famous representation in pop culture is the character of Count Dracula in Bram Stoker’s gothic horror novel, Dracula. The origin of the myths of these undead immortal creatures is most likely the cases of premature burials. Medical science wasn’t accurate in olden times and people were declared dead by mistake. The modern version of this monster is a charming and powerful being with enormous physical powers. You can also change your voice using voice changer for discord and surprise your friends. 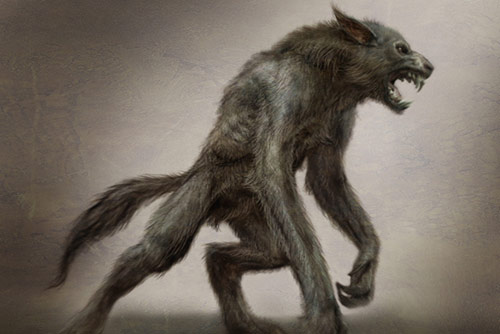 The idea of a human-wolf hybrid goes back to ancient Germanic times. The people adhered to pagan beliefs that considered gifted warriors as wolves of the gods. These wolf-men stories morphed over time into the modern versions of a man that turns into a rabid wolf during the full moon. Werewolves didn’t dominate popular culture as quickly as mummies or vampires, but hold a significant place in the collective psyche. 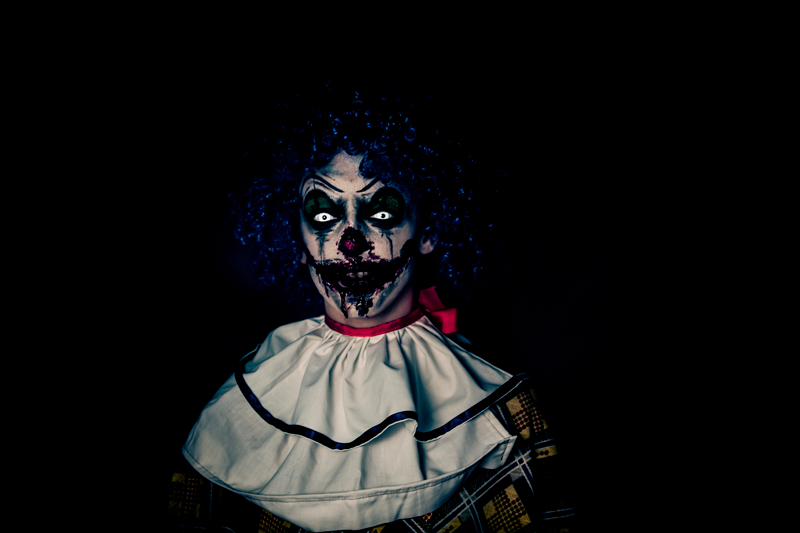 Clowns aren’t exactly the mythic beasts of ancient lore, but they are creepy no matter what. There is something unfathomable about a face hiding behind that mask of makeup. Originally, clowns were meant to be similar to court jesters, lovable fools that merely entertained. However, recent pop culture has turned them into something quite disturbing. The first creepy murderous clown appeared in the Italian soap opera, Pagliacci. Another scary clown makes an appearance in Stephen King’s novel, It.

These literary portrayals merged with reality in a disturbing way when police apprehended the serial killer John Wayne Gacy back in the 1980’s. He became known as the “Killer Clown” because his day job included dressing up as a clown and entertaining kids at parties. The recent clown sightings have maxed out the creepiness level of clowns. As if having John Wayne Gacy in the history books was not enough, better keep an eye out for creepy clowns while trick or treating this year. 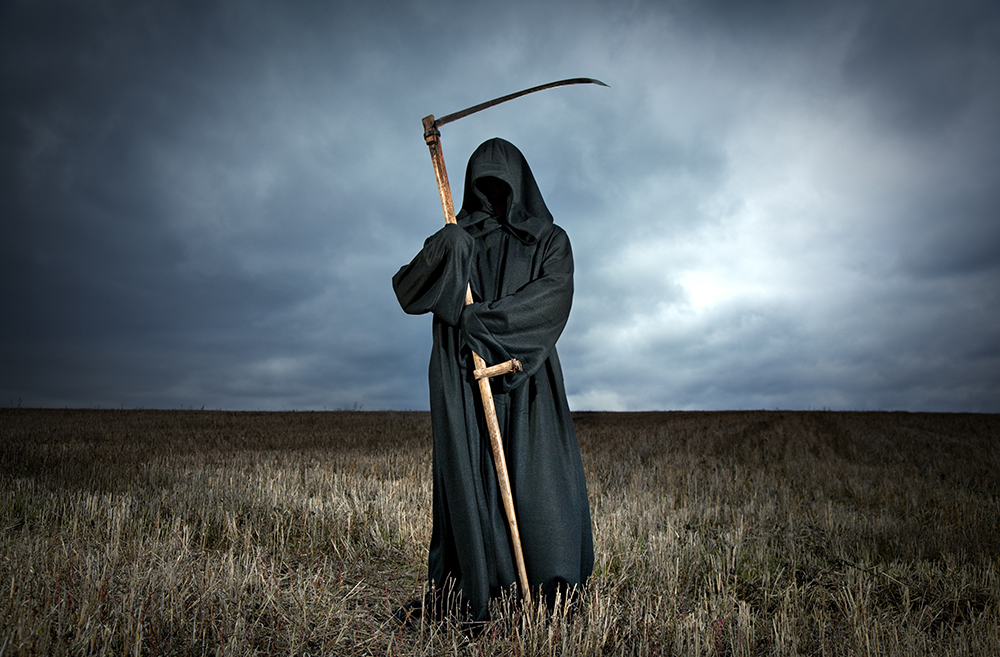 The Grim Reaper is the so-called bringer of death, a being that haunts the physical plane looking for souls to collect and delivers them to the metaphysical realms. The modern image of the Grim Reaper you see in books and movies is a skeleton swathed in a black robe, holding a scythe. This tool is used to reap the souls that are destined to die. This imagery holds a close association with the state of Europe during the black plague. The black garb of the Grim Reaper represents the plague; the scythe is used to strike down multiple people in one blow, as the plague was wont to do.

Many ancient cultures used mummification as a way of preserving the human body and preparing it for the afterlife. Although mummification can also occur naturally given the right combination of temperature and humidity, the monster trope is usually associated with Egyptian mummies.

This iconic image of the undead mummy stalking an innocent victim in a dark passageway comes from the scary mind of Bram Stoker. Yes, the man responsible for Dracula is also responsible for your mummy nightmares. In Stoker’s novel, The Jewel of Seven Stars, an archeologist is haunted by an undead mummy. It seems he loved Halloween as much as we do!

Halloween Wars : On the off chance that you need desserts to get you into the Halloween spirit but candy truly isn’t your thing, try Halloween Wars. The Food Network show sets food craftsmen in opposition to one another as they make creepy themed cakes and treats for the possibility at a major monetary reward. […]

Halloween Tattoos ideas & Designs: Each year, Halloween is celebrated on October 31, and Halloween 2021 will take place on Sunday, October 31. Many people will celebrate this spooky season not only with amazing and elaborate costumes, but also with stunning Halloween tattoos! This tradition originated with the ancient Celtic festival of Samhain, when people […]

Halloween Moon: Have you ever noticed that Halloween pictures always show a full moon? Does it happen very often on Halloween? On this rather mystical night, let’s learn more about the mythical Moon!  HOW RARE IS A HALLOWEEN FULL MOON? Despite all the creative Halloween full Moon pictures, a full Moon on Halloween is not […]