Happy Father’s Day! It’s been 47 years since Richard Nixon signed a law declaring the third Sunday of June as the official day we celebrate our dads.

Take a look back at 12 of our favorite covers featuring famous fathers and their families.

A photograph of John F. Kennedy and daughter Caroline appeared on our cover September 30, 1973, issue 10 years following his death. The story gave insight into how the beloved President navigated parenthood. 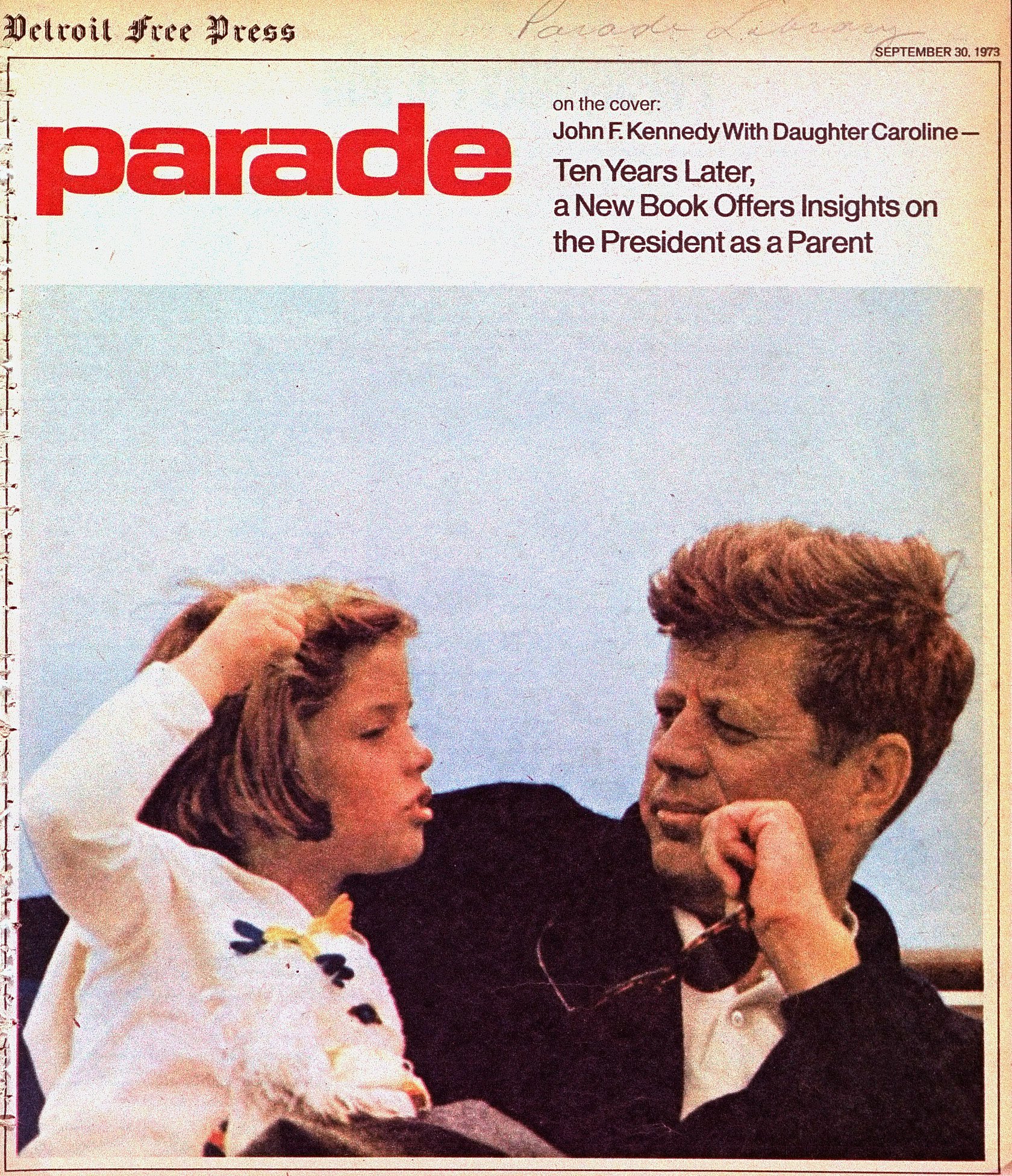 Peering Down on Dad

Actor and director Ray Milland and son posed for our February 28, 1960, cover with Daniel towering over his dad. 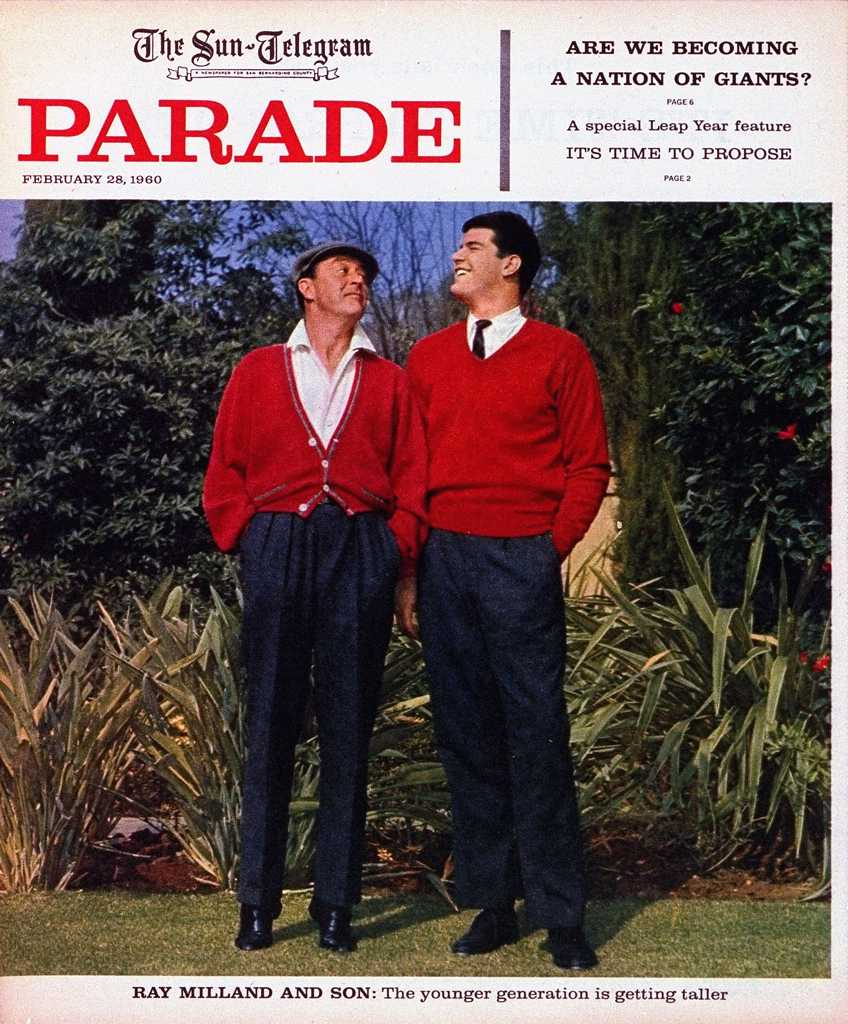 My Dad Is The President

Richard Nixon with wife Pat and daughters Julie (left) and Tricia were on our cover April 6, 1969. The Nixon girls beamed with pride alongside their father. 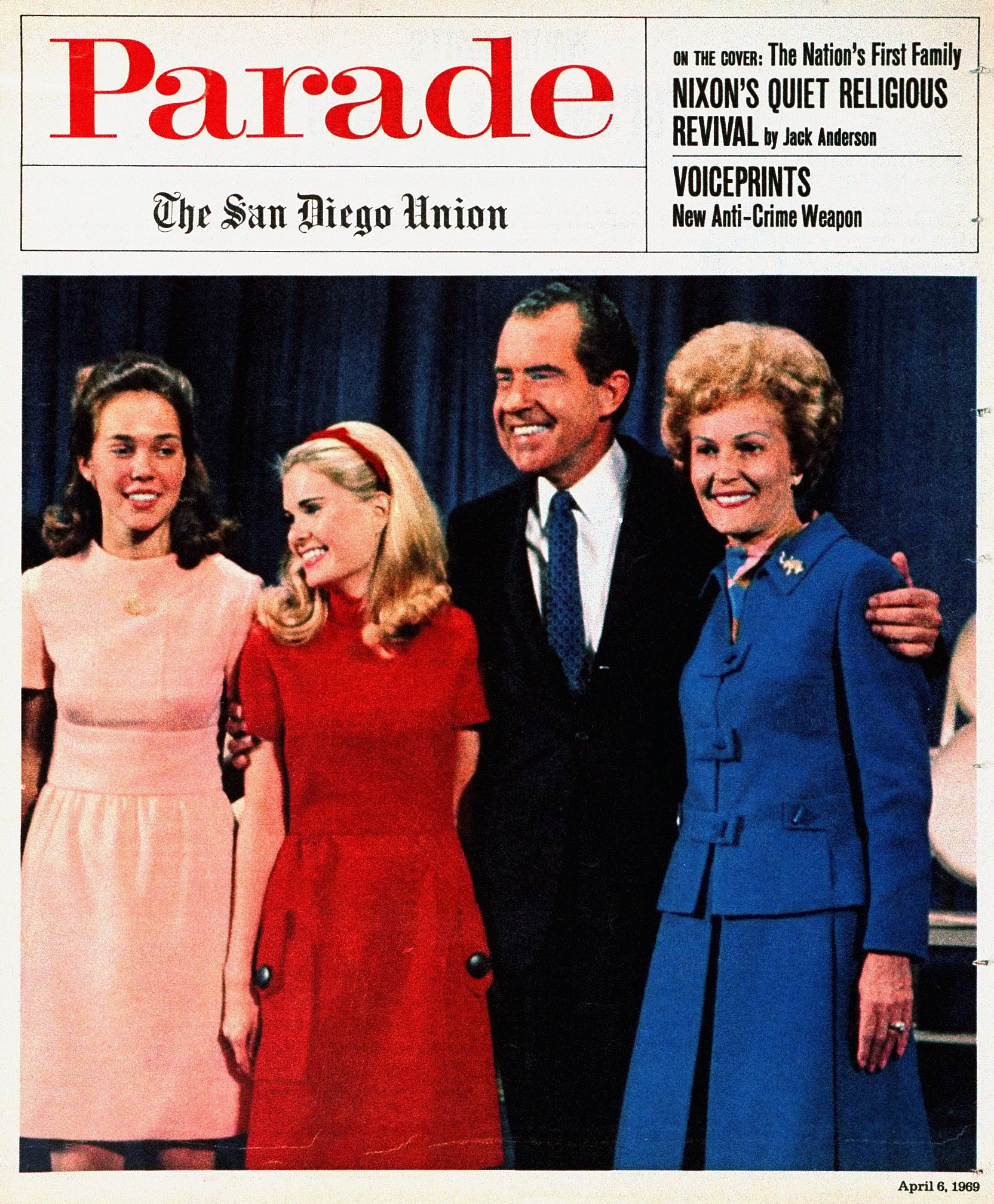 Lyndon Johnson’s press secretary George Christian laughed with his five children on the cover of our February 11, 1968, issue. 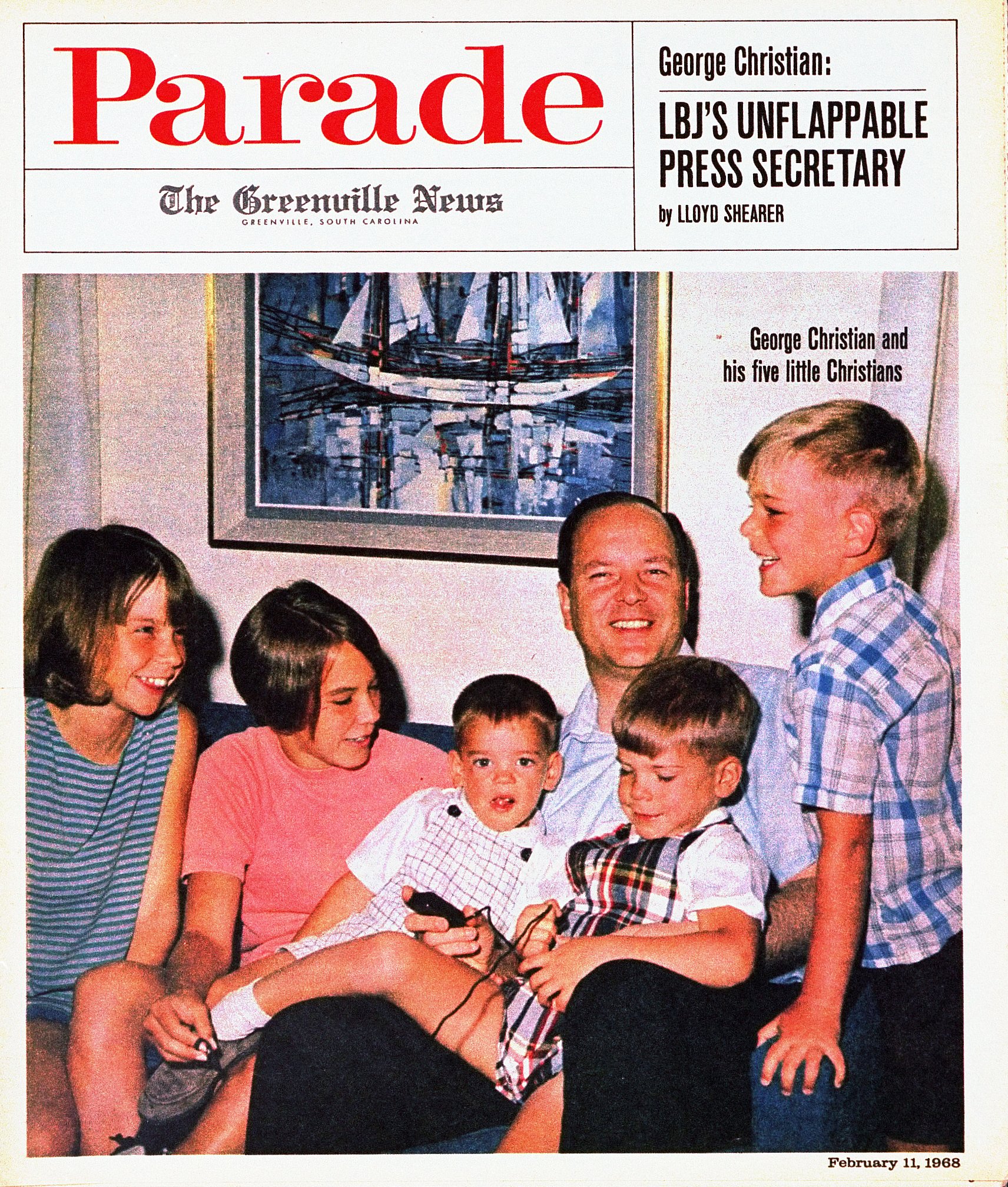 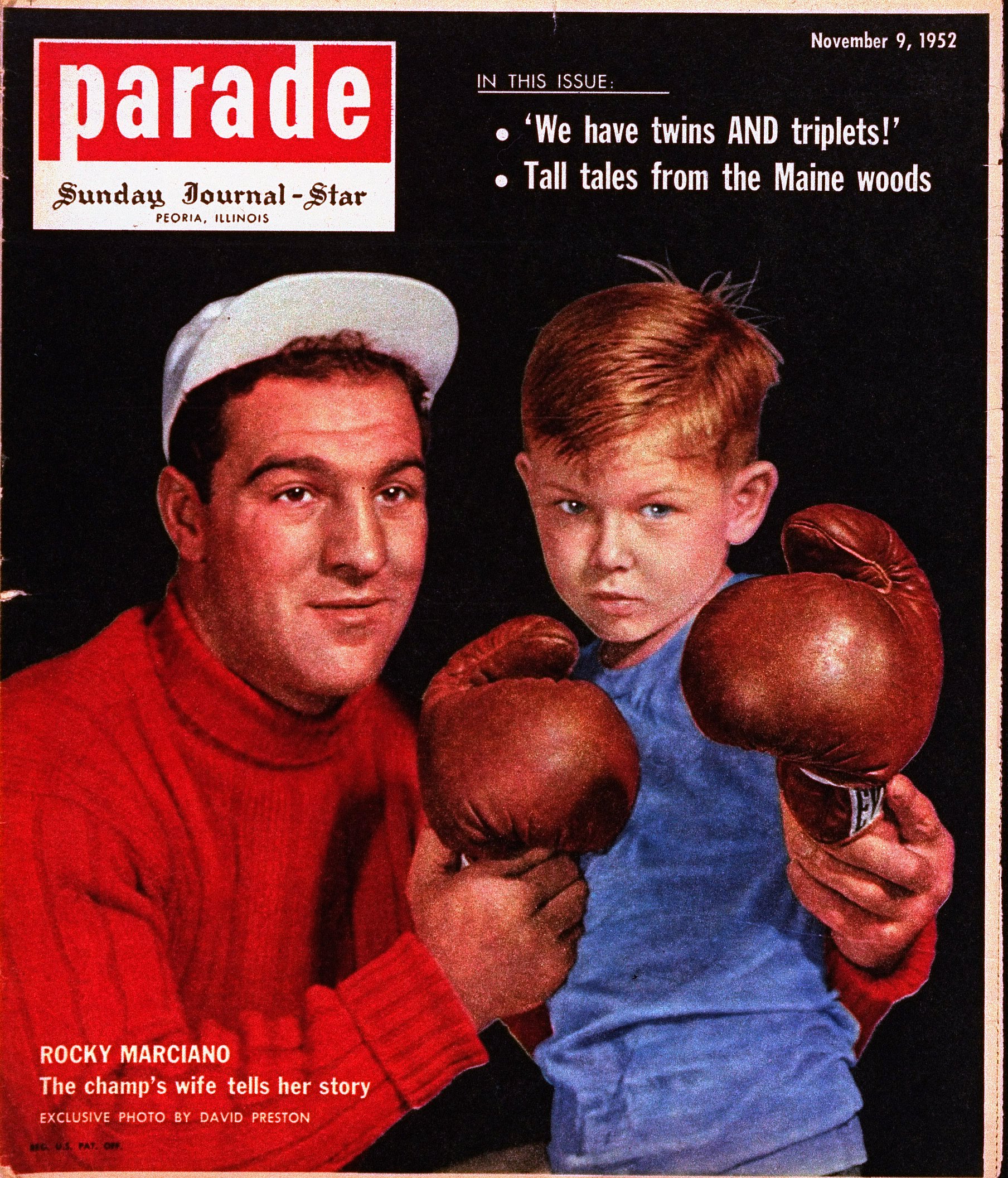 Film director Otto Preminger, known for his work with Anatomy of a Murder and Laura, held his twins Victoria and Mark close on our June 27, 1965, cover. 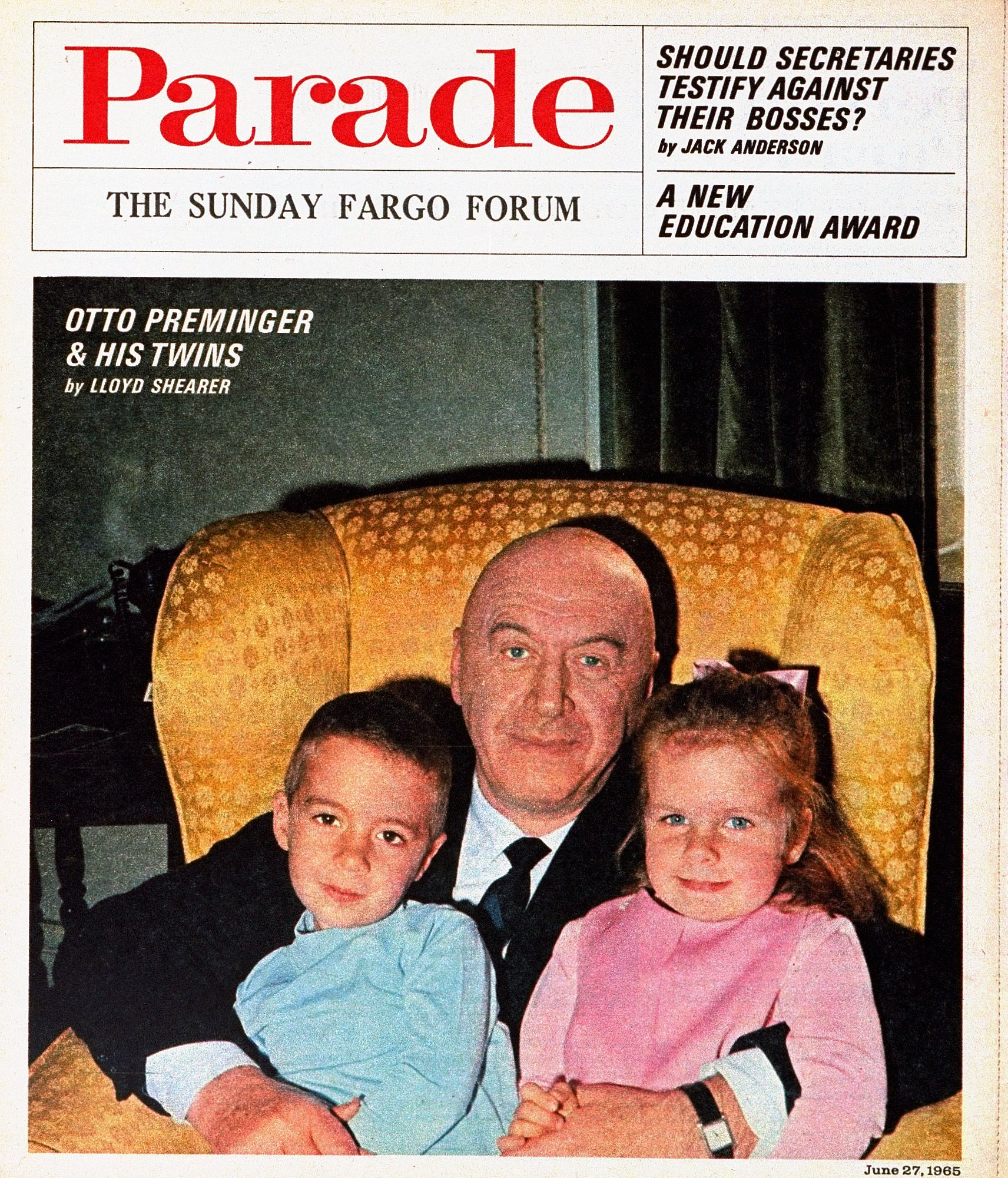 Late actor Lloyd Bridges joked around with now megastar son Jeff on our September 9, 1984, cover just as Jeff was beginning to discover fame. 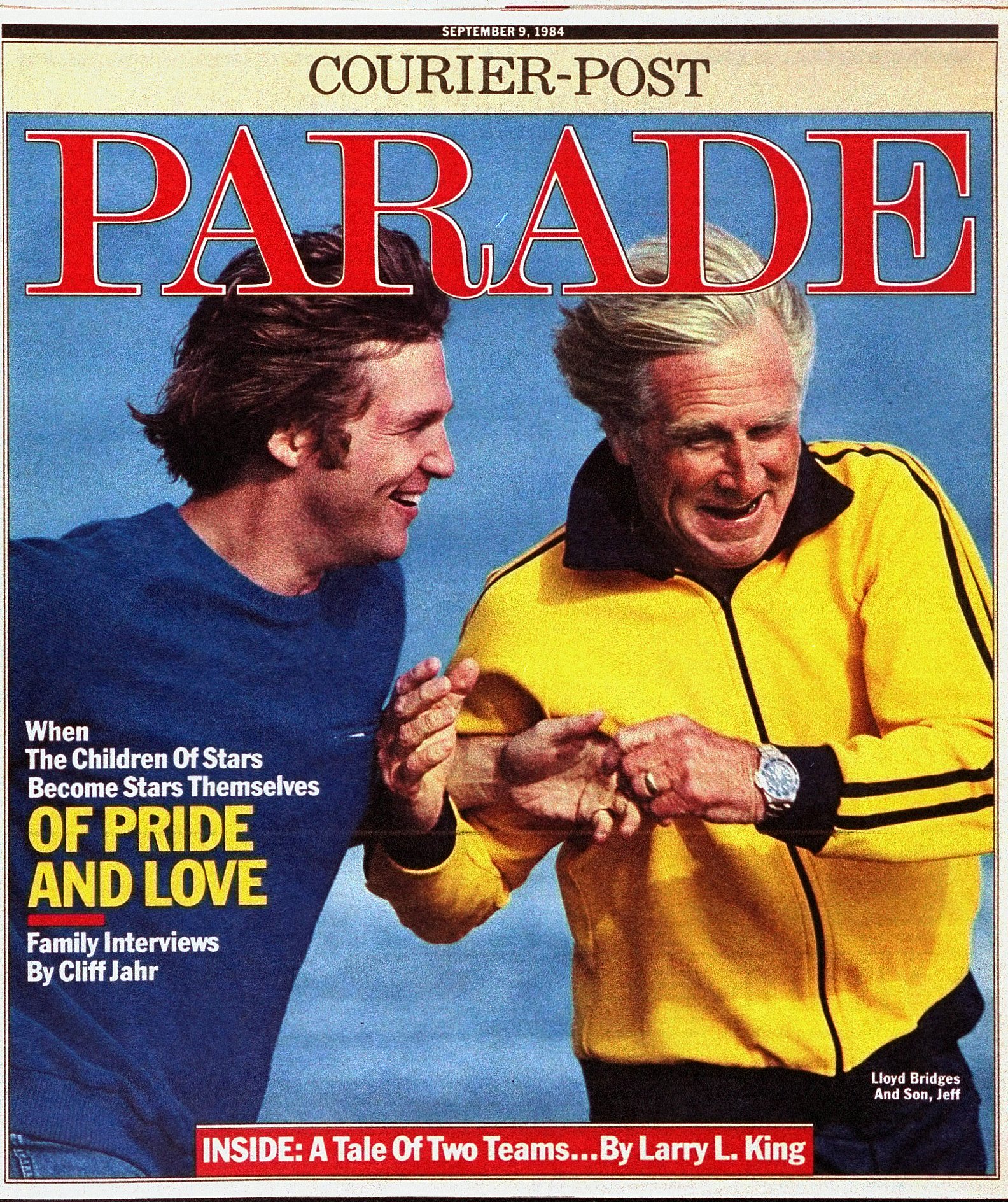 FBI director Louis Patrick Gray appeared on our September 10, 1972, issue with his large family. Gray was all smiles despite being in the midst of the Watergate scandal, which later caused him to resign his position on April 27, 1973, after it was discovered that he had destroyed documents linked to the Watergate burglary. 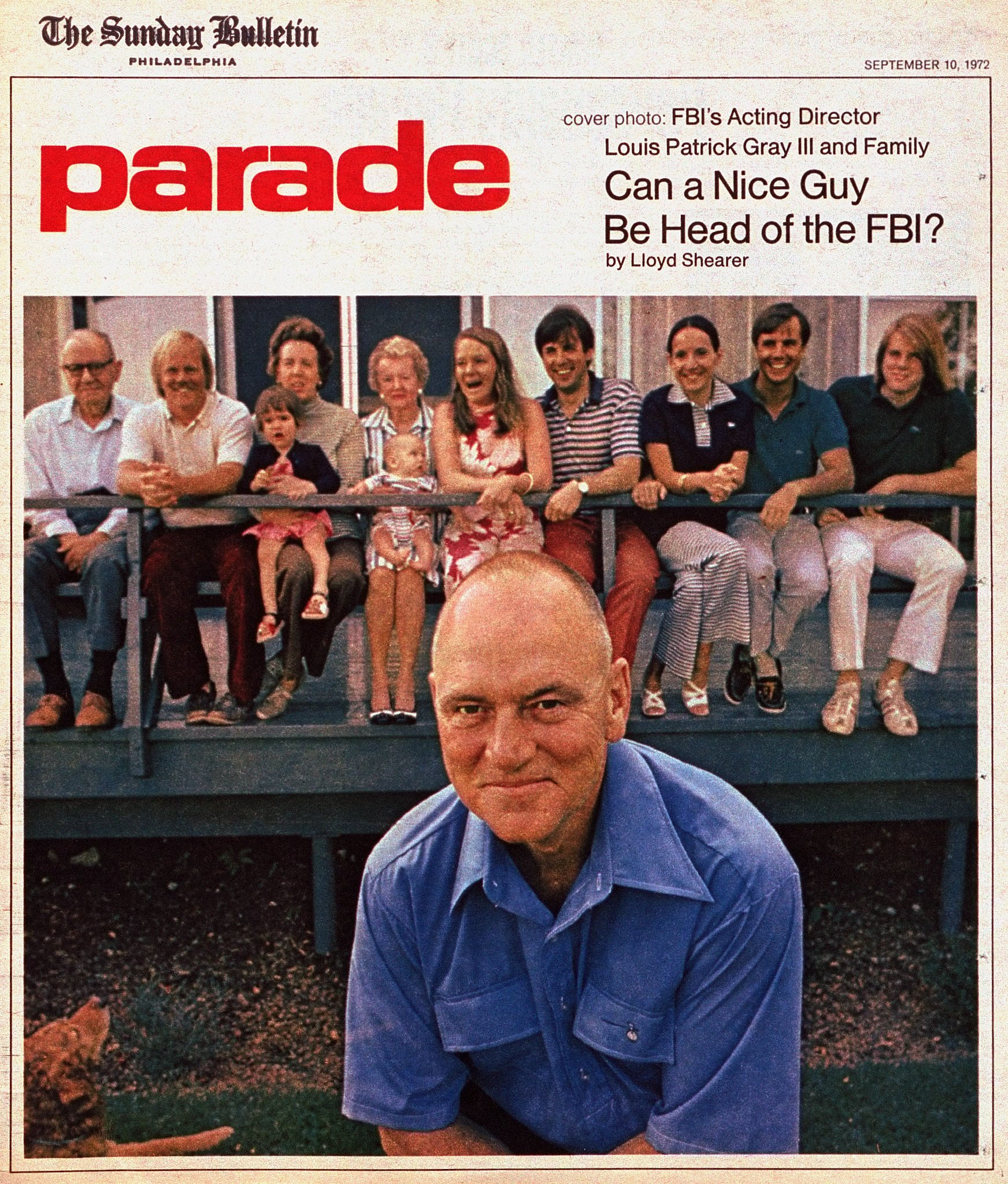 President Barack Obama with First Lady Michelle and daughters Sasha and Malia appeared on our January 18, 2009, cover promoting a story featuring a heartfelt letter to his girls. 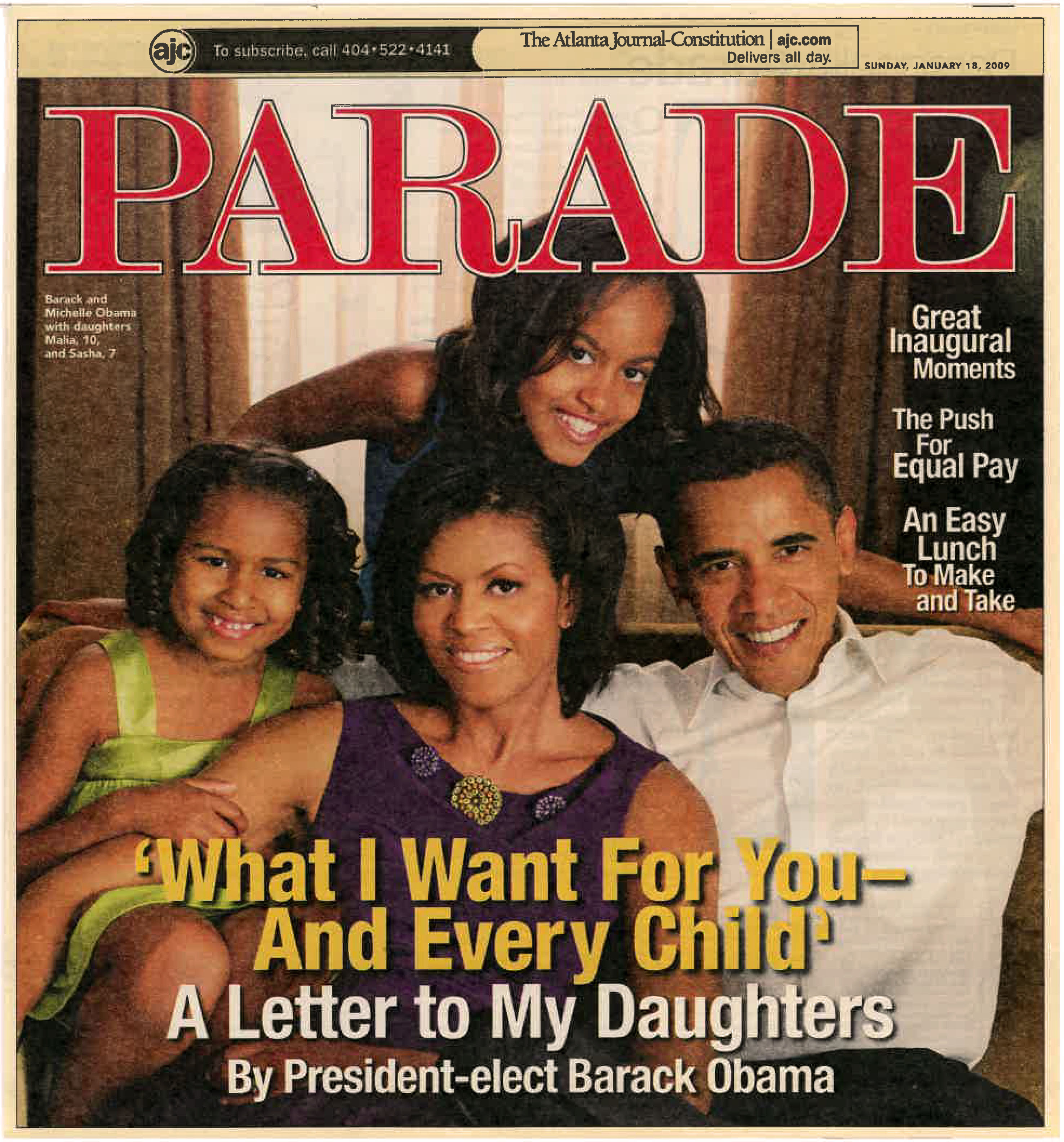 Queen Elizabeth II and husband Prince Philip, Duke of Edinburgh, appeared on our January 3, 1960, cover along with children Princess Anne and Prince Charles as they awaited the birth of their third child, Andrew. 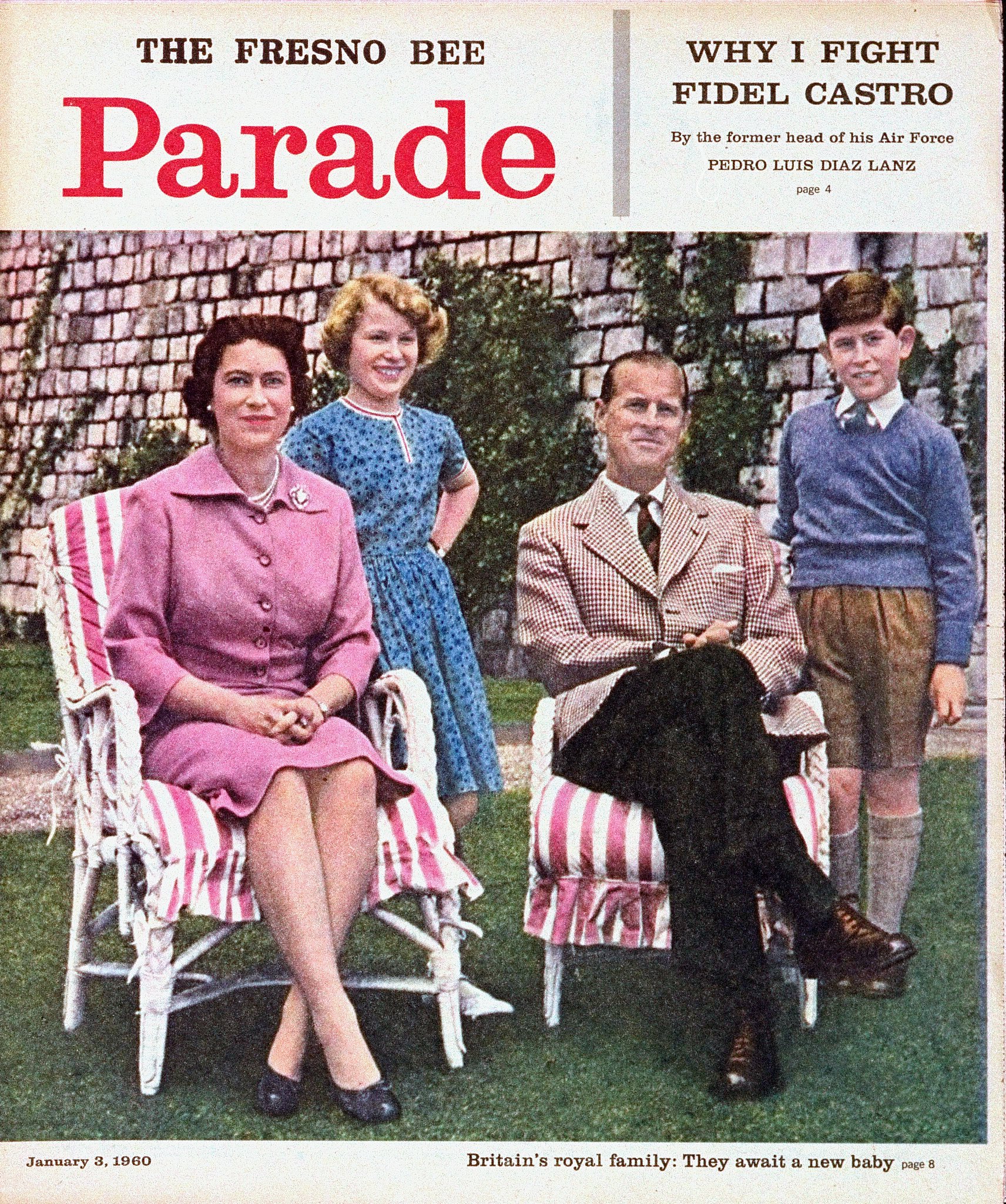 Actor Robert Mitchum was on our February 19, 1961, cover with eldest son, James, who is the spitting image of his dad. 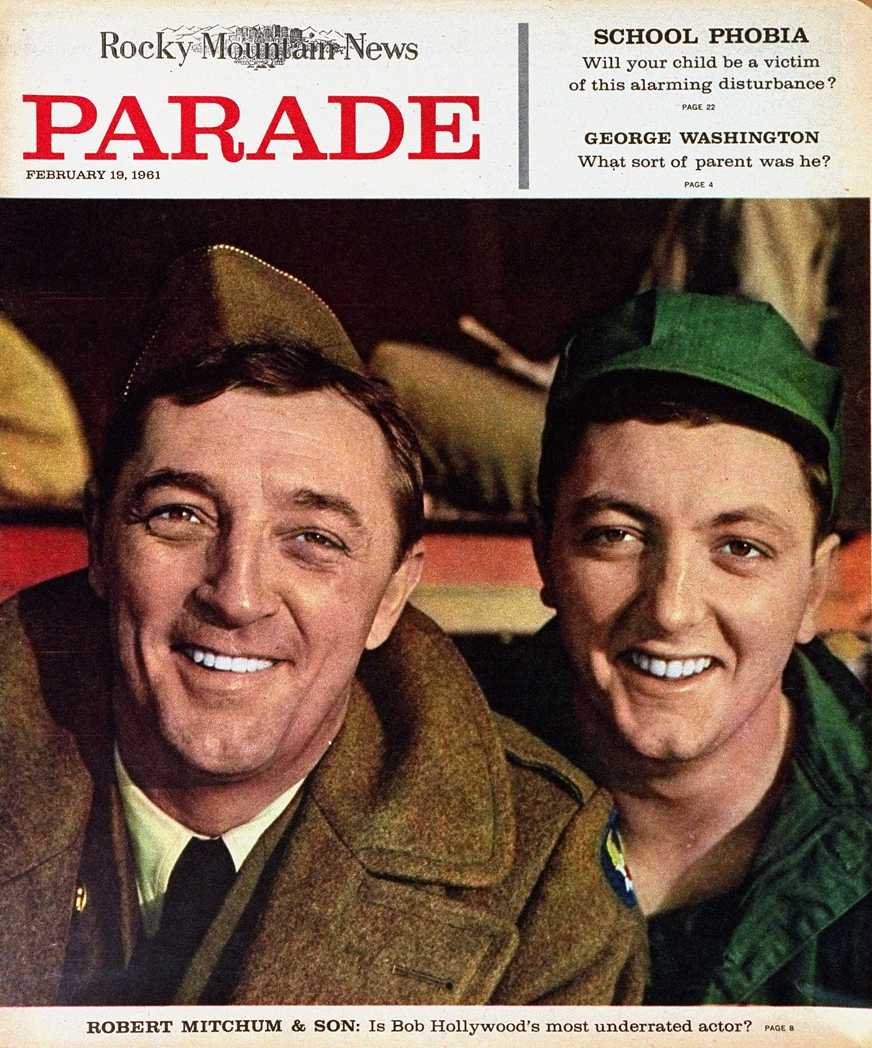 It’s Never Too Late for Fatherhood

Late singer Jimmy Durante was overcome with happiness as he was photographed at age 69 with wife Margie and newly adopted daughter Celia for our September 9, 1962, cover. 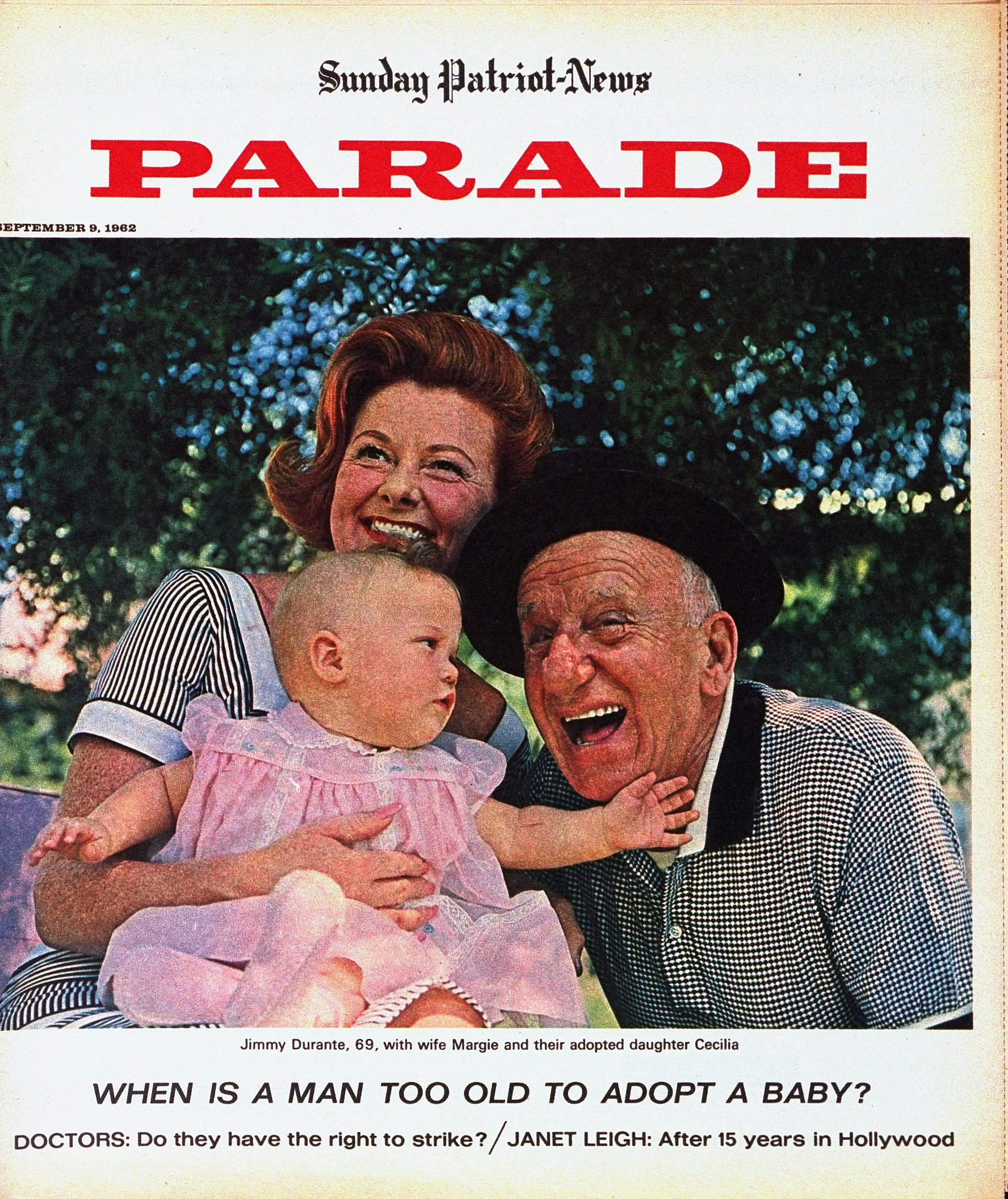 Pop quiz: Who deserves a stylish, modern gift this Father’s Day? Dad, of course! Chances are your dad doesn’t buy enough fun things for himself. Here are eight cool gifts suited to every type of papa bear—and budget. 8 Great Items for the Dapper Dad:- For the Frequent Flyer:Is he a traveling man? This hook+ALBERT garment […]

Dad says he is easy-going and wants for nothing, but you know when it comes to his Father’s Day present, it’s got to be good. After all, he’s the guy you looked up to, (quite literally), all these years, and it’s only fitting that you get him the best Father’s Day gift that shows how much […]

Nothing quite matches the feeling of watching Dad open a gift on Father’s Day and smile with excitement. And it’s even more rewarding when he gets to open something you made yourself. It might not always be the prettiest gift, but you know that he’ll enjoy anything you make him, whether it’s a popsicle stick keepsake box, […]