Bare legs on Halloween are so last year. This season, you can add a whole new layer to your costume with leggings in every spooky design imaginable. 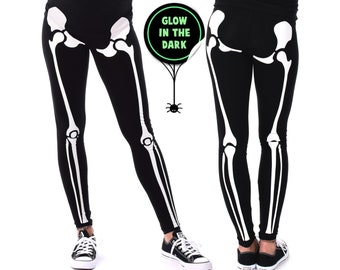 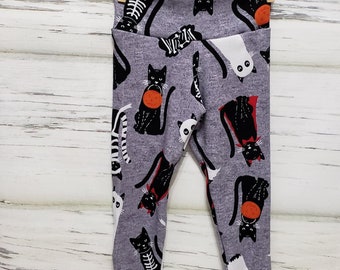 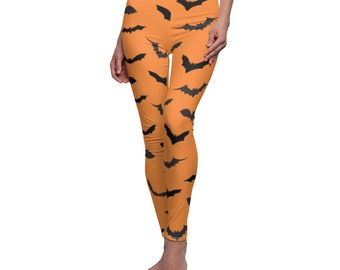 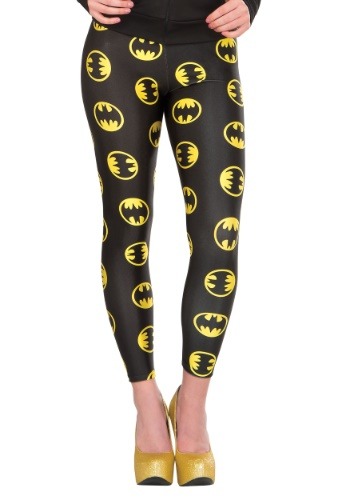 Michael Myers returns in ‘Halloween Kills’ Halloween Kills 2020 will follow yet another chapter in this long running franchise that began with 2018s Halloween – a film which sits in the top ten on the Forbes list of highest grossing horror movies of all time. With high expectations all around, here is everything you need to know about the […]

HALLOWEEN IDEAS Halloween is just around the corner! It’s time to put together the final pieces of  your costumes, pick out pumpkins to carve, and do some decorating. Decorating for Halloween is the best. We put together a list of our favorite Halloween decorating ideas, costumes, and treats for you to try this weekend. So, […]