Halloween in Spain In fact it is more of a traditional festival closely related to the religious holiday of All Saints Day, honouring the dead and celebrating the perpetuation of life.  Halloween in Spain is a three-day celebration starting on the October 31st with Dia de las Brujas (Day of the Witches), followed on the 1st of November with Dia de Todos los Santos (All Saints Day) and then finishing on the 2nd of November with Dia de los Muertos (Day of the Dead). Also, Spaniards and Mexicans often go to see the play of “Don Juan Tenorio” one week before, of which the main topic revolves around death.

Halloween is widely celebrated in the north, more than any other area of Spain.  Here, the celtic tradition of halloween still has an influence to this day. In Galicia, which is known for its rich folklore and ghostly legends, on the 31st of October they celebrate Noite dos Calacús (Night of the Pumpkins) with the rest of the world then. Festivities on this night include carving pumpkins, throwing a costume party or even lighting a bonfire. In some cities, people walk around, some holding candles, in the memory of the dead. Kids will also go trick-or-treating but this isn’t as popular.

One of the many hightlights of the celebration is the special tradition for Halloween in Galicia, the Queimada. It is a punch drink unique to the area, which is made from the Galician spirit aguardiente and flavoured with unground coffee beans, sugar, and lemon rind or orange peels. Dating back to the 11th century, the queimada is traditionally prepared within a pumpkin and consumed after reciting a spell known as the esconxuro. Many people now, though, prepare this drink in a specially designed clay pot that comes with cups to drink from. The best time to do this performance is during the night after dinner.

The tradition of the preparation ritual includes theatrically chanting spells to wardoff the bad spirits that lie in wait for men and women to try to curse them. The drink is set alight to burn slowly as more brandy is added. The spell is then recited whilst holding up a ladle of the burning liquid and then pouring it slowly back into the container as many times as it takes for the full spell to be completed. Because the caremelised sugar produces a pretty blue flame, it is popular amongs tourists. With this drink made of fire, “Devil-be-gone”!

For Dia de Todos los Santos (All Saints Day) which is celebrated on the 1st November the tradition in northern Spain is that locals would prepare pastries called Huesos de Santo (Bones of the Holy). This is a traditional delicacies that is a roll made out of egg yolks, stuffed with marzipan. On this day families will take these treats with them when they visit their loved ones’ graves. 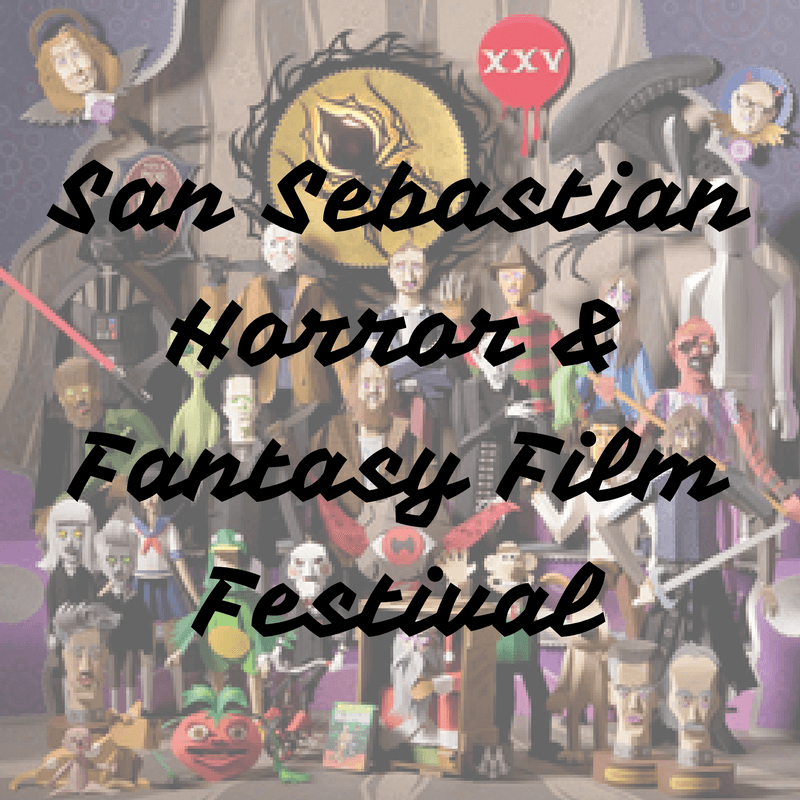 A more lighted hearted take on the festivities of Halloween is the San Sebastian Horror & Fantasy Film Festival.  This festival has been running from 1990 and as the name suggests this is no ordinary film festival.  It an enormous horror and fantasy fiesta that is packed with performances, music, street shows and exhibitions.

Halloween Tree Decorations: If you’re the kind of hostess who hangs up her Halloween decorations before the first leaf falls, you’re probably well aware of the tree trend for October 31. You might be a bit unsure at first, but do not worry about it. On Instagram, we found all the inspiration you’ll need to […]

Scream-Worthy Halloween Gifts to Get Everyone in the Spooky Spirit

Scream-Worthy Halloween Gifts to Get Everyone in the Spooky Spirit Halloween Gifts Halloween might not be the first holiday you associate with gift giving, but there are actually plenty of reasons to surprise someone with a little something during this hauntingly fun time of year. Maybe your best friend is obsessed with the holiday and you want to get […]

Disney Halloween Coloring Pages: You will have a blast with Disney on Halloween, especially if you’re with your friends. These great characters are dressed up in their costumes and ready to trick or treat with you. Enjoy our Halloween coloring pages and get in the Halloween mood. There are no charges involved. You can print […]