Columbus Day Games: As you read this article, you’ll discover some new Columbus Day activities for kids. Christopher Columbus is said to have sailed the ocean blue in 1492. His ships, the Nina, the Pinta, and the Santa Maria, brought him to the New World.

Over two centuries have passed since Columbus Day was first celebrated in the United States. Benjamin Harrison proclaimed October 12 Columbus Day to commemorate Christopher Columbus’ arrival in the Americas. 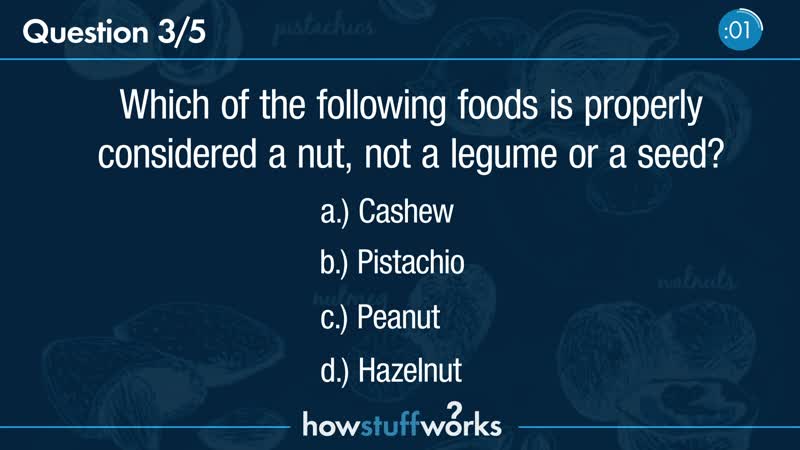 Celebrate Columbus Day with the following games and crafts.

Race to the New World

See who’s the better explorer when you race boats, the Nina, the Pinta, and the Santa Maria, to the New World.

Give the gift of the world to the explorer in your life.

Be Christopher Columbus for a day and test your skills of observation and discovery.

In 1492 Christopher Columbus left Spain, racing to find the New World. See how fast you can get there when you play the game in the next section.

Race to the New World with this Columbus Day activity. Perfect for warm weather, this game lets you explore the world with the Nina, the Pinta, and the Santa Maria.

Draw the scenes of Christopher Columbus’ journey from the Old World to the New World on adhesive paper to make the game.

You may want to start by sticking a strip of blue adhesive paper around the top 4 to 5 inches of a deep plastic tub to look like the sky.

On more adhesive paper, you can draw things like islands with palm trees, clouds, birds, fish jumping into the air, sailboats, and pirate ships. Find out what else Columbus might have seen on his journey by doing some research.

Once you have finished creating your scene, cover it with clear adhesive paper. Then, fill the tub with water just a little below the bottom edge of the adhesive paper.

The Nina, the Pinta, and the Santa Maria were Columbus’s boats.

Each boat is made by poking a toothpick into a small block of foam.

You can use more adhesive paper to cut sails for each boat. Mark the boats with their names.

Decorate the boats with waterproof markers or more adhesive paper if you wish.

You are now ready to race. Set up the boats in the Old World and blow them over to the New. See which one makes it first to the New World?

For the explorer who isn’t yet ready to hit the water, make him a big round world box. Next, we’ll show you how to make this Columbus Day activity

Make this big round world box for the explorer in your life. This Columbus Day activity makes a great gift for anyone who wants to travel.

Put a rubber band on the end of a large, round balloon.

Tear the newspaper into strips that are 1 to 2 inches wide. Let the strips soak in liquid starch for 10 minutes.

The strips should be pasted onto the balloon until it is completely covered. Let dry between layers. Repeat three more times. As you add layers, change the direction of the strips to make the globe strong.

Let your globe dry for a few days. Let go of the rubber band, and the balloon inside will deflate.

Using a map or another globe, copy the shapes of the different countries onto your globe. Color each country and label it. Also label the oceans. (Avoid lettering near the center of the globe since you will need to cut there).

Draw a light chalk line around the globe’s center. Using this line, cut the halves of your Big Round World Box (have an adult help you).

Make the inside of your box a solid color. Make a stand for a can by gluing colored construction paper around it.

Next, you can test your explorer’s knowledge with the Discover It game. Find out more in the next section

For a day, you can pretend to be Columbus by playing this Columbus Day activity. This thrilling race against time gives you the chance to discover countries, people, and things — everything an explorer needs to discover.

Glue a square of black felt onto a 20 x 20-inch piece of cardboard.

Use a fine-tipped marker to draw simple shapes on the colored felt, such as Spain, North America, Columbus’ ships, spice bottles, the sun, and ocean waves.

A player makes a simple scene by placing the shapes on the black felt board (they will stick).

After a few minutes, the other player studies the scene.

The first player takes away the scene and scrambles the pieces.

Set the timer for five minutes. Before the timer runs out, the other player must put the felt pieces back together to make the scene.

Make two games, and see who can discover faster. 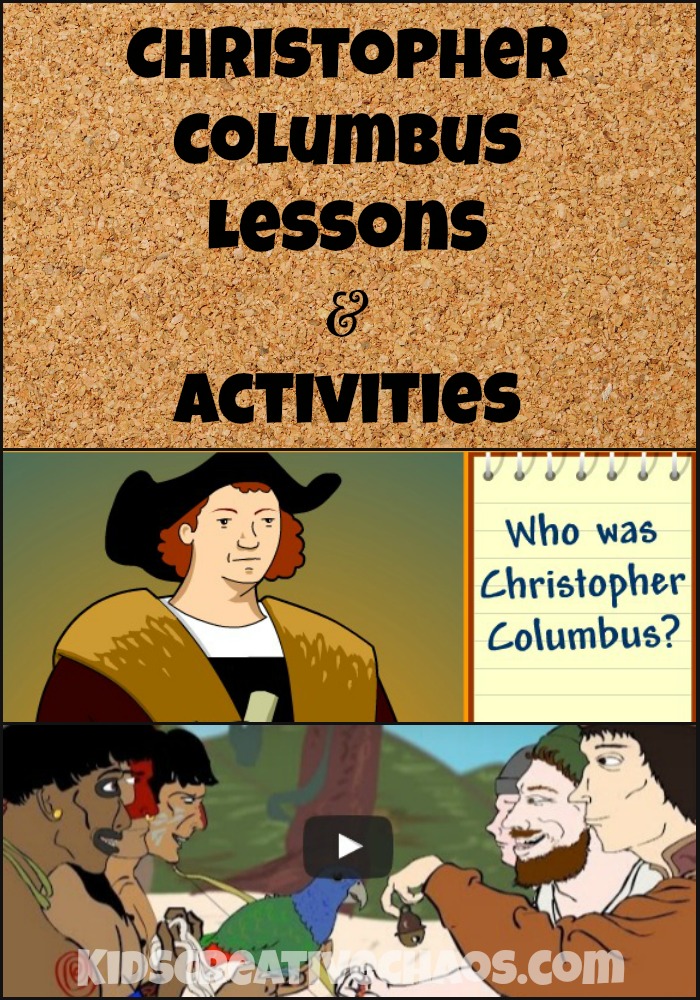 Recently, there’s been controversy around the celebration of Columbus Day. We say, Happy Columbus Day anyway! Did he or didn’t he discover America? Well, he certainly did, but he wasnt’t the first or even the second. Who really discovered America?

Christopher Columbus gets the credit for discovering America, but the Native Americans were already here. Amerigo Vespucci, America’s namesake, was here first. So was Leif Erikson!

We’ve curated some lessons to help you decide for yourself. Who really discovered America?

Thanks to its partnership with publisher Eye on Education, EducationWorld is pleased to present the following teaching tips.

Do you have any activities lined up for Columbus Day? Here are a few fun games and activities that will keep your students engaged in learning about this historic date.

Army Training Holiday Observances Columbus Day Military Holiday: Each unit has a different day of the week. Below are not all the Training Holidays. It is always a good idea to confirm whether or not a federal or training holiday is applicable to them. There is no guarantee that they will be. The U.S. Army […]