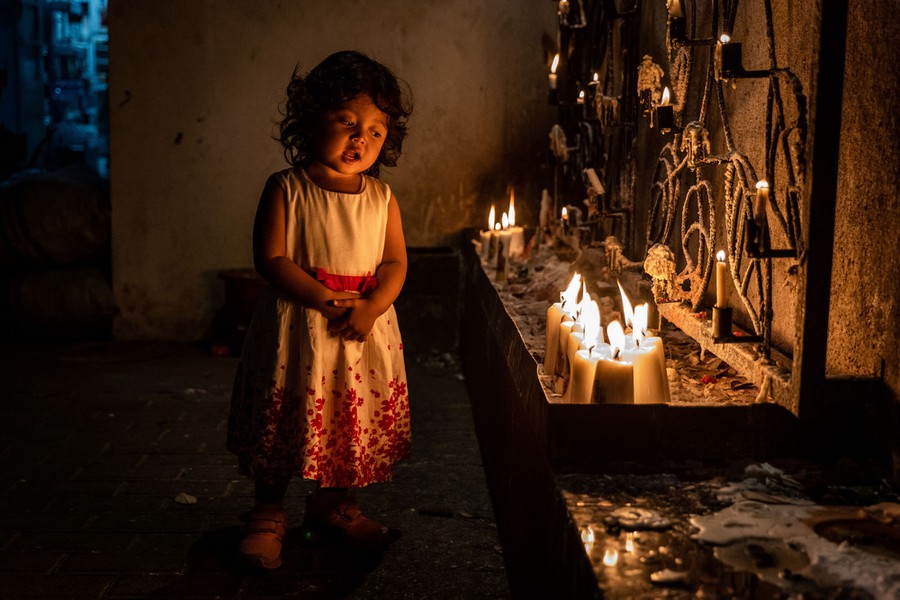 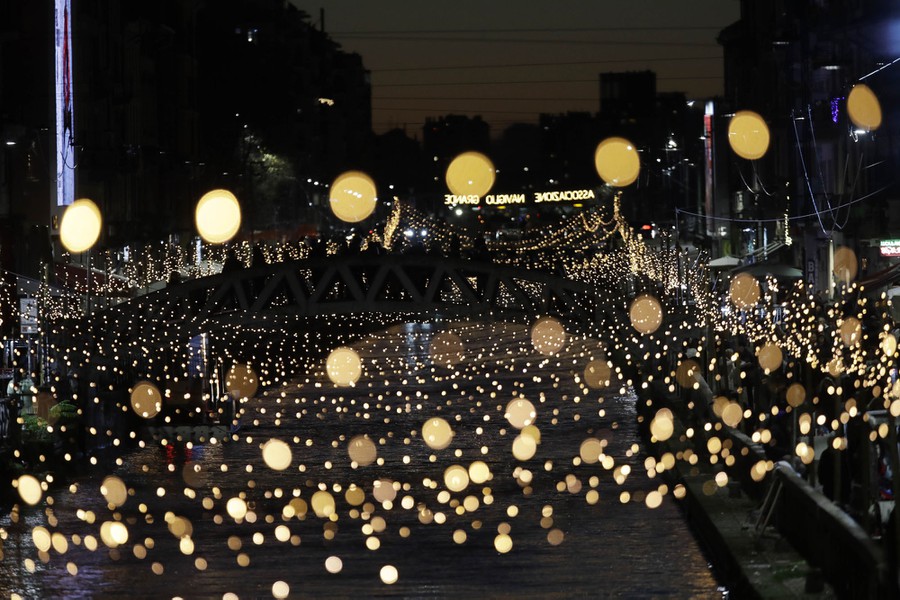 2.People walk on a bridge over the Naviglio Grande canal that was decorated with Christmas lights, in Milan, Italy 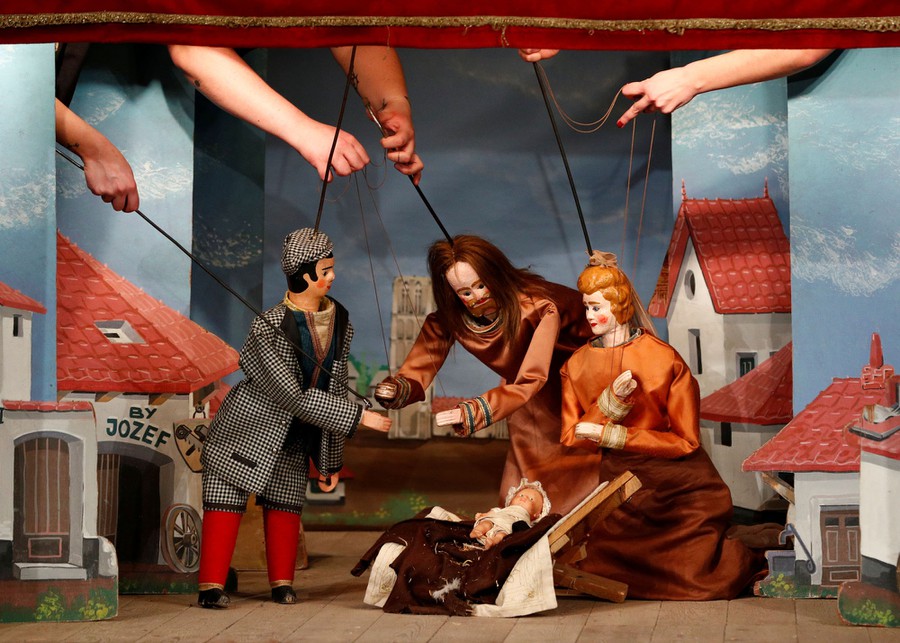 4.Christians hold lit candles during a Christmas Eve prayer at a church in Surabaya

‘National Lampoon’s Christmas Vacation’ Cast: Where Are They Now? Christmas Vacation Cast Chevy Chase as Clark Chevy Chase was already a box office star when he took on the role of Clark Griswold for the third time. He was commanding big bucks thanks to the success of Caddyshack, the first Vacation movie and Fletch, but his career started to […]

Christmas Roll Sushi Christmas Roll Sushi Not everyone is into firing up the oven and loading up on flour and sugar to make festive treats for the holidays. If you’re the type who’d rather have sashimi than sweets, then you’ll love this holiday sushi created by Simon Feil, owner of Sushi by Simon, which specializes […]