Rakan is a popular character in League Of Legends.

Rakan, the charmer has a wide range of abilities like Fey Feathers, Gleaming Quill, and Battle Dance to name a few. So if you are a fan of Rakan, and of Xayah and Rakan, there’s no way you are going to hate these Rakan quotes.

Enlisted below are some of the best Rakan voice lines along with Rakan first move quotes, killing quotes, and Rakan sound quotes. You will also find Rakan quotes on how awesome he is and, of course, Xayah and Rakan quotes.

3. “Humans think that to believe in something, you have to be serious about it. That’s their problem.”

4. “Xayah: That was a Vastayan farewell.”

Xayah: I was trying to have a moment, Rakan.”

6. “There’s wildness in the bees and the flowers. It’s just a fury humans don’t see.”

8. “My fellow travelers, you are all about to witness my majestic epicness! … unless I get killed, but… probably not!”

Xayah: Really? What is it?

Rakan: I’m not going to tell you. That’s the really cunning bit!”

12. “I think Xayah told me to improvise. At least, that’s the only part of the plan I remember.”

13. “We are seen dancing and thought insane – by those who can’t hear the music.”

15. “We pledged ourselves to each other in the middle of a tavern brawl. The whole place reeked of vomit, sweat and blood. It was so romantic!”

16. “I feel like my allies aren’t recognizing how amazing my cloak is! I mean, seriously! Rude!”

Here are some cool Rakan quotes, attacking quotes, Xayah and Rakan quotes, taunt quotes, and League Of Legends quotes which are said in the early part of the game.

19. “Ain’t nothing I say should be taken seriously! That’s why it’s the truth!”

Xayah: Can we talk about this later?

21. “You know, I ain’t really about making fun of people, but you… make that difficult.”

Xayah: Until we are free. Until magic is free.

Rakan: Is that after lunch?”

23. “I’m pretty sure I’m supposed to scout around. Pretty, pretty sure.”

These quotes are said by Rakan during the middle phase. You can share these quotes on music, quotes on fun, and quotes on hate with your ally.

Rakan: If anybody’s gonna’ die first, it’s gonna’ be me. I can’t see you die. Also, black is a terrible color on me.”

Xayah: Well. I’ll have to do it more often, then.”

31. “Ladies and gentleman, I am here to entertain! Myself, mostly – but you too!”

32. “This looks like another dangerous situation. Thankfully, I can improvise.”

33. “The humans will never understand our kind until they hear the song.”

34. “Xayah: You used the secret call! Is everything alright?

Rakan: We have a secret call? I just like that sound! Caw caw!”

38. “Perfect predator? I got an instinct about how stupid that thing was.”

Rakan: Sing it with me, baby.

Xayah: I don’t know the words.”

Xayah: What we have is greater than some human word.”

Xayah: I would… burn this world to the ground and build a castle from the ashes, where I would live alone forever.

Xayah: Stick to the plan.

Rakan: We have a plan?

Xayah: We always have a plan.

Rakan: I always do.”

48. “Xayah: This reminds me of our first dates!

Enlisted below are some of the finest other character quotes from LOL. These also include quotes on music, quotes on fun, and quotes on love.  You will also find quotes when Xayah and Rakan kill each other.

49. “Moods are like melodies. They go up, they go down and sometimes, they surprise.”

50. “Wings bound and feet earthly tethered, I move against the false promises of order and justice.”

51. “We pledged ourselves to each other in the middle of a tavern brawl. The whole place reeked of vomit, sweat and blood. It was so romantic!”

53. “Kayle: Today, it seems we must put our animosity aside.

Kayle: How beautiful your mind must be to think such things.

Morgana: how tragic must be yours, to believe them.” I can’t tell you if genius is hereditary, because heaven has granted me no offspring. — James Whistler When Superman came out it galvanized the entire industry. It’s just part of the American scene. — Jack Kirby You can spend too much time wondering which of identical twins is the more alike. — Robert Breault 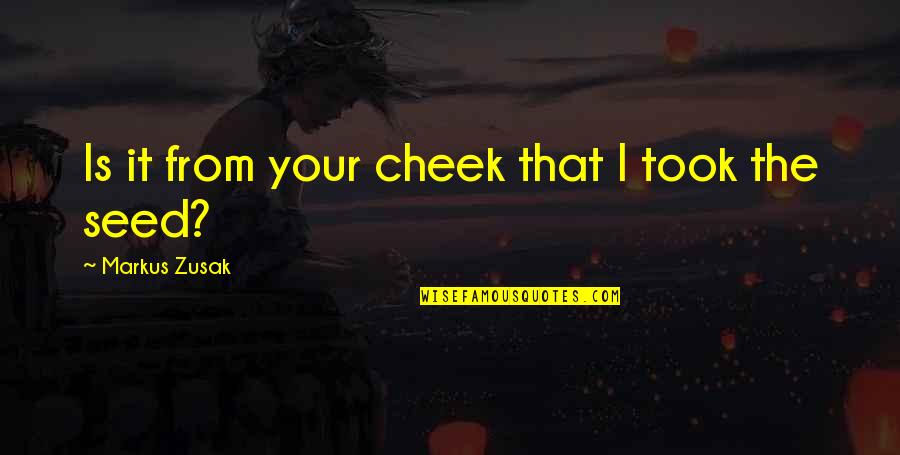 Is it from your cheek that I took the seed? — Markus Zusak A nurse is to maintain the air within the room as fresh as the air without, without lowering the temperature. — Florence Nightingale The beauty of existence is that we get past the superficialities and material world and hopefully move into – lord – hopefully a bit of depth. — Gwendoline Christie By affirming your own gifts and accomplishments, you build your confidence and increase your ability to build a brighter future. — Debbie Ford

Waiting quotes to inspire patience 1. “Patience is not simply the ability to wait – it’s how we behave while we’re waiting.” – Joyce Meyer 2. “Each life is made up of mistakes and learning, waiting and growing, practicing patience and being persistent.” – Billy Graham 3. “Whatever we are waiting for – peace of mind, contentment, […]