Martin Luther King, Jr. was an American clergyman, activist and prominent leader in the African-American Civil Rights Movement whose methods were similar to Mahathma Ghandhi’s. He used nonviolent methods to fight for the advancement of civil rights in the USA. 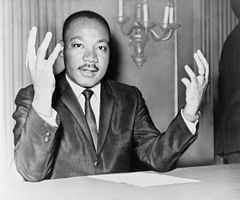 Martin Luther King, Jr was born on January 15, 1929, in Atlanta, Georgia. He was an excellent student and entered Morehouse College in Atlanta, Georgia, when he was only 15 years old. He has become a national icon in the history of modern American liberalism.

A Baptist minister, King became a civil rights activist early in his career. As a result of Rosa Parks refusal to leave her seat for a white passenger, King led the 1955 Montgomery Bus Boycott. He also helped found the Southern Christian Leadership Conference (SCLC) in 1957, serving as its first president. King’s efforts led to the 1963 March on Washington, where King delivered his “I Have a Dream” speech. There, he expanded American values to include the vision of a color blind society, and established his reputation as one of the greatest orators in American history.

In 1964, King became the youngest person to receive the Nobel Peace Prize for his work to end racial segregation and racial discrimination through civil disobedience and other nonviolent means. By the time of his death in 1968, he had refocused his efforts on ending poverty and stopping the Vietnam War. King was assassinated on April 4, 1968, in Memphis, Tennessee. He was posthumously awarded the Presidential Medal of Freedom in 1977 and Congressional Gold Medal in 2004; Martin Luther King, Jr. Day was established as a U.S. federal holiday in 1986. 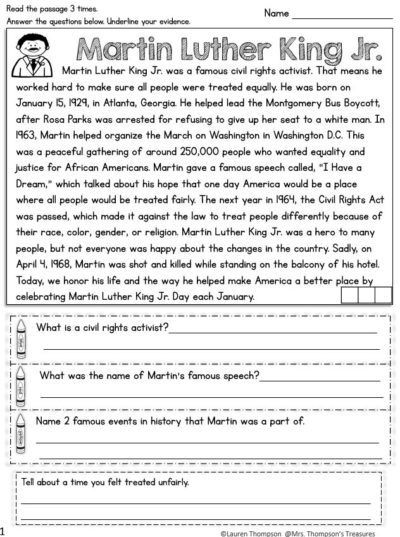 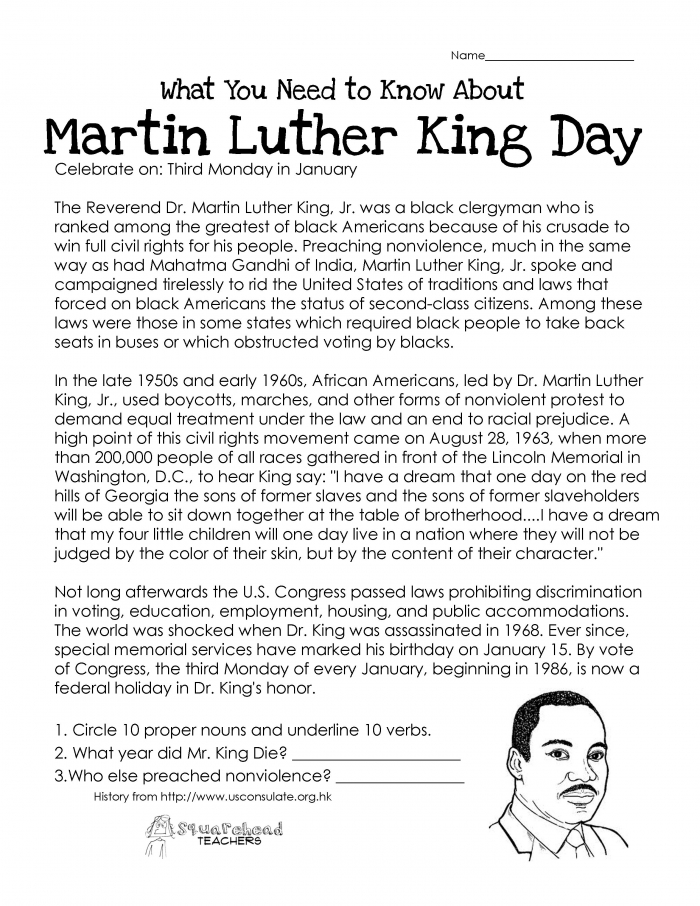 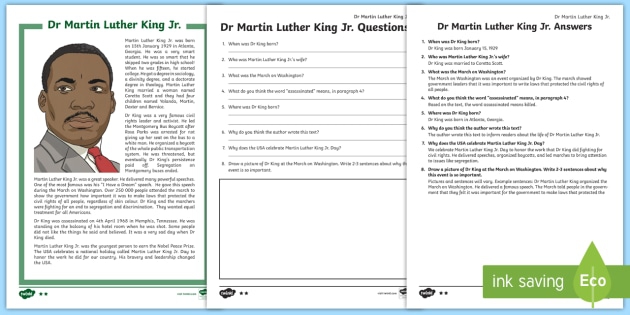 Martin Luther King Last Speech Martin Luther King Jr. delivered this sermon on the night of April 3, 1968, at the Bishop Charles Mason Temple in Memphis, Tennessee, as a storm raged outside. Titled “I’ve Been to the Mountaintop,” it was his last speech. Some people believe its final passage prophesized his death the next […]