New Year’s is terrifying for children in Akita, Japan.

There’s a local tradition called Namahage where grown men dress up like demons to scare children into behaving for their parents. They go from house to house yelling things like “Are there any crybabies at home?” or “Are naughty kids around?” 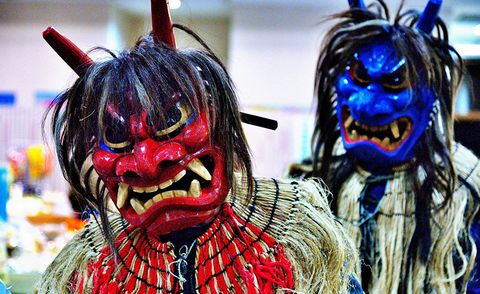 If you live in Italy, wearing red underwear is considered lucky.

Wearing red underwear on New Year’s will supposedly bring good fortune in the coming year. It’s also considered the color of fertility so for those hoping to conceive, it’s considered double lucky. 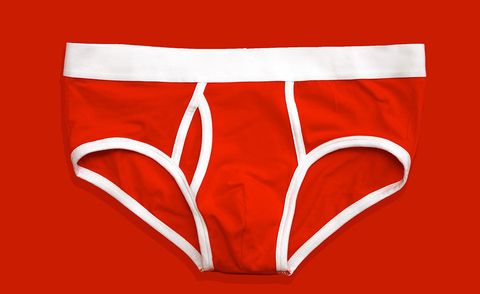 Spanish households carry on the tradition of scarfing down 12 grapes in the first 12 seconds of the new year. The grapes represent each month of the year. Rumor has it that this whole thing started as a marketing tactic for winemakers looking to sell more grapes in the winter.

And so are pork and black-eyed peas.

The fattiness of pork symbolizes wealth and the peas are believed to bring good fortune because they swell when cooked which is why they’re both popular foods to eat on New Year’s Eve.

But stay away from lobster and chicken.

Lobster and chicken are both considered bad luck foods. According to superstition, if because of a lobster’s ability to move backward and a chicken’s ability to scratch itself backwards, if you eat either on New Year’s, you won’t be able to move forward. So, bring on the bacon! 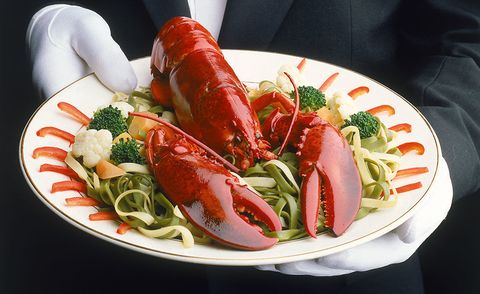 Incorporating a round food into your New Year’s meal symbolizes that the year has come full circle. Hello, donuts and bagels. 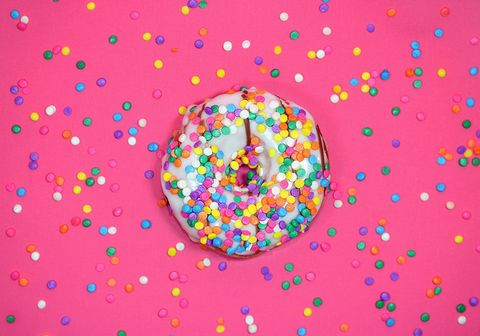 The new year used to coincide with the arrival of spring. A 12-day festival called Akitu marked the occasion, which was more about praying than it was about finding a midnight kiss. 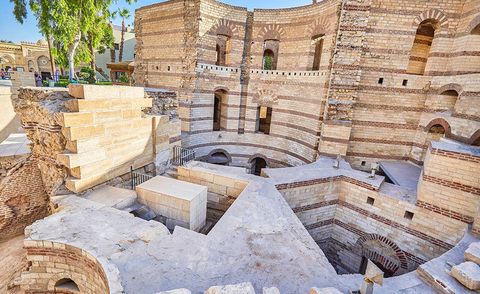 And Ethiopia rings in the new year on September 11.

Their calendar began in the eighth year of the common era (when our year counting started). This solar calendar derived from the Egyptians consists of 13 months. 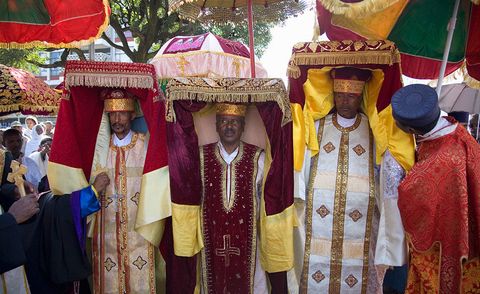 The question we are asking ourselves right about now is: what am I going to wear for New Year’s Eve?! Sure, most of us will be spending the holiday at home, but that’s even more reason to get all dressed up to make the day feel special. But that’s also the reason why we definitely don’t feel like […]

2022 Happy New Year Wishes There is still some time before we’ll get together with our friends and family on New Year 2022 Eve. However, you can still enjoy the spirit of this lovely holiday season. You can do that by sending gifts and happy new year 2022 advance wishes to let them know that the happy […]

What better way is there to start off the New Year than with a laugh? Between making your champagne cocktails and a celebration-worthy New Year’s Eve dinner, you’re going to want to retell one of these cute jokes. You may not be able to celebrate with a wild New Year’s Eve party like last year, but sending one of these […]