Walt Whitman was a famous American poet born on Long Island, New York in 1819. His work is classified as romanticism, and it will not be difficult to pinpoint why when you begin to read his quotes below. Whitman’s father was a homebuilder, and his mother cared for him and his eight siblings in their homes on Long Island and in Brooklyn.

Whitman began training to become a printer at the age of twelve, which is where he fell in love with reading and writing. He was self-taught in this hobby, for the most part, but read many of the classics like Dante, Homer, Shakespeare, and the Bible. Unfortunately, Whitman’s printing days were cut short when a fire destroyed New York’s printing district.

After his career as a printer ended, Whitman became a teacher in a one-room schoolhouse on Long Island, and he continued to teach until 1841 when he became a full-time journalist. He founded The Long-Islander, which was a weekly newspaper, and proceeded to edit papers in both Brooklyn and New York in later years. He also edited a paper in New Orleans.

Back in Brooklyn, Whitman continued developing his unique style of poetry, and in 1855 he published the first edition of Leaves of Grass. The book included twelve poems, all untitled, and a preface. He self-published the volume after taking out a copyright on the material and sent a copy to Ralph Waldo Emerson who was astonished by the stylistic choices in Whitman’s work.

Over time Whitman continued to publish editions of Leaves of Grass and other works. He went back to being a journalist at the onset of the Civil War and used this career to visit the wounded at hospitals around New York City. He headed to Washington DC to take care of his brother who was injured in the war and decided to stay after seeing the devastation of the wounded there.

Whitman held several other jobs while in DC and was even fired from one when his employer found out that he had written Leaves of Grass because the employer found the work offensive.

Walt Whitman is considered to be one of America’s most important poets, along with Emily Dickinson. Students study his work and his life regularly in poetry classes, English and literature classes, and others. He is well known for seven editions of Leaves of Grass, as well as four other poetic works and five works of prose.

Because Walt Whitman is an important figure in American history and poetry, we decided to compile a list of quotes that will help you know him, inspire you, and possibly confuse you. He was a complex man and was full of both brilliant insights and simple understandings of God and the universe. We have categorized these Walt Whitman quotes for your browsing pleasure.

To Find Truth and Find Yourself 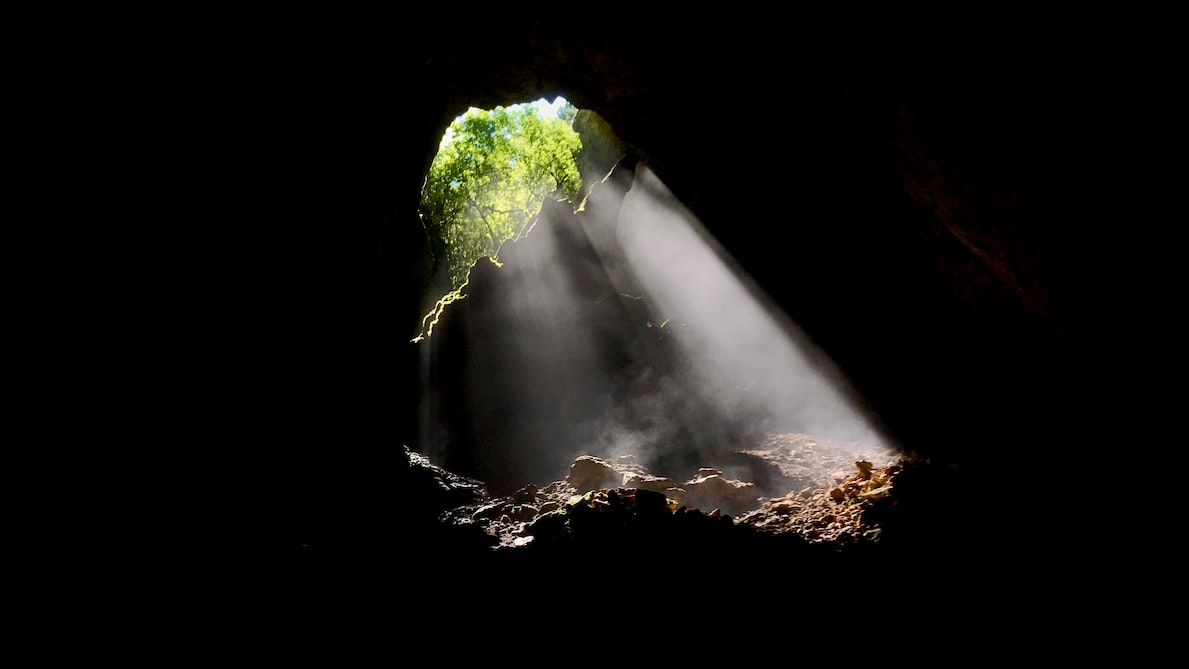 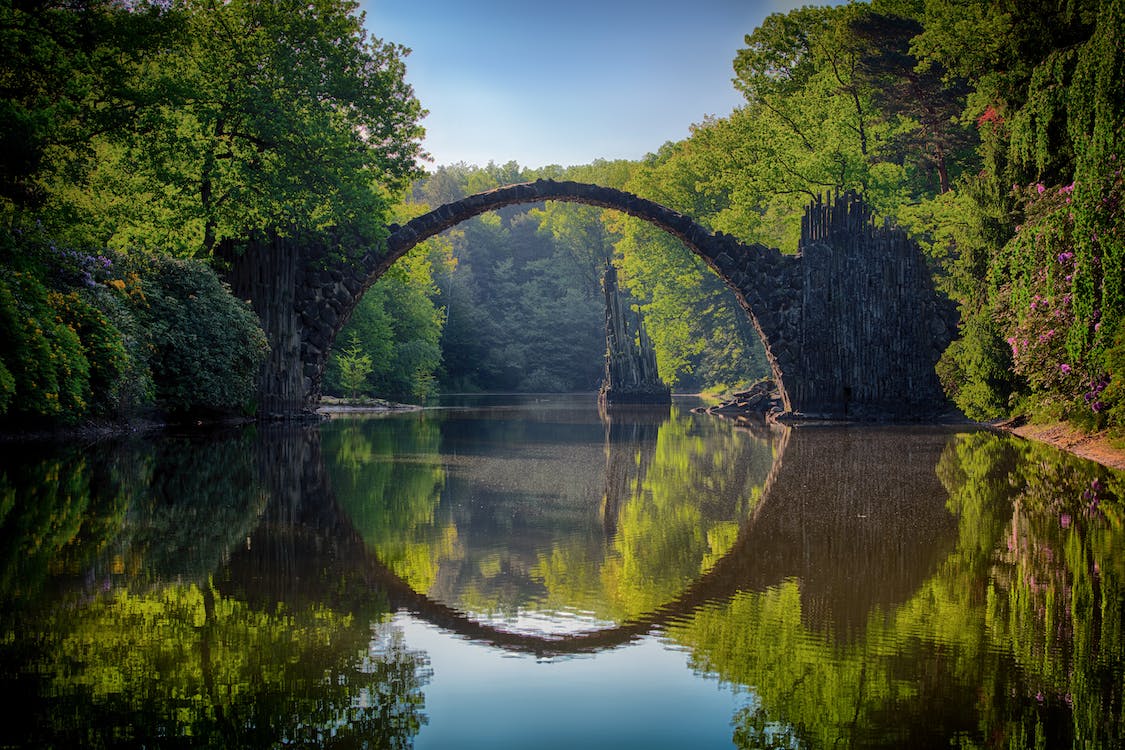 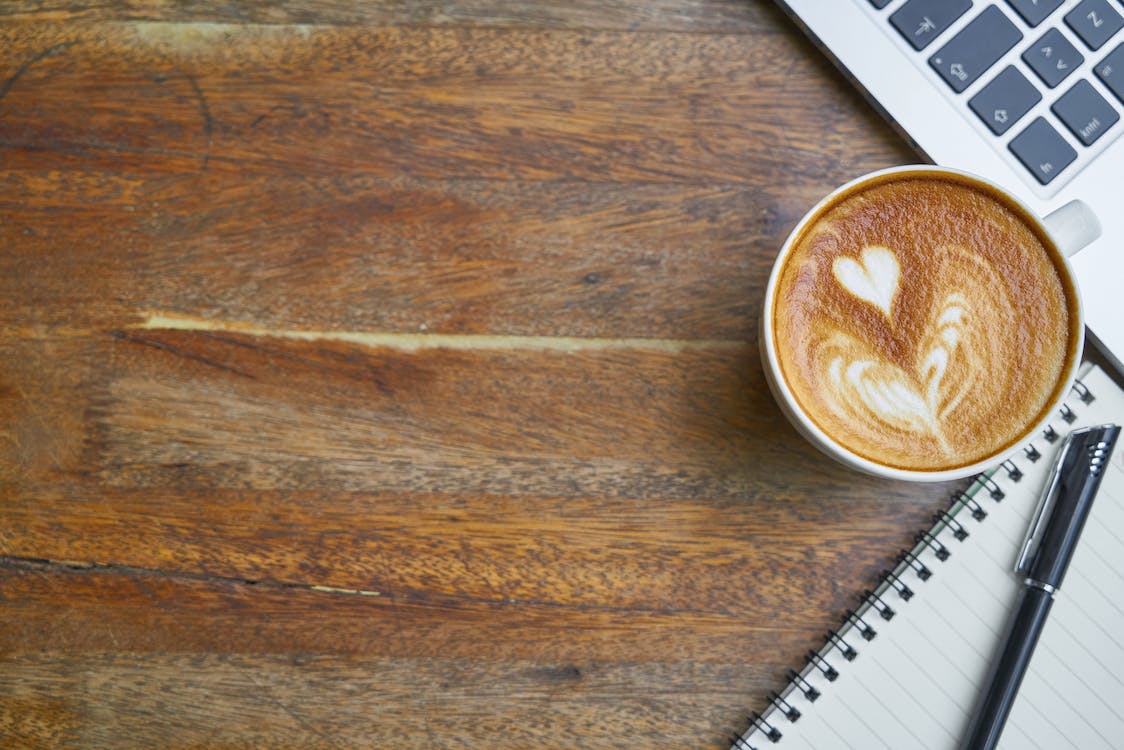 Walt Whitman was a unique man with a unique perspective. He lived through volatile times and was often a source of confusion for those who read his works. It seems that few could pin down his true feelings on race relations during the Civil War since he would often disagree with what abolitionists said, but was a strong proponent for the humanity and divinity in all of us.

Even from the quotes above you can see some of the contradictions that appear in Whitman’s work regarding God. He was constantly trying to learn more about the human condition and was able to put into his writing his thoughts on all subjects as they morphed over the years.

Whitman was an accomplished writer even while he pursued other careers and callings. His quotes are used today for weddings, funerals, inspiration, and much more. We hope that you found a few Walt Whitman quotes in our list that you could connect with personally. His words truly are inspirational and beautiful to read.

The rose is pretty much the most popular of all the flowers there is in this world and it comes in so many different colors. It is also the most traditional gift to give to the person you love, so when it all comes to an end, it is one of the best things to […]