In honor of Father’s Day this weekend, check out these sweet photos of Hollywood’s doting dads with their kids.

“They’re most important in my life,” Affleck Us Magazine. “Family is a wonderful thing, but it doesn’t mean you can’t do other stuff in your life. In fact, having a family makes whatever other thing you have that much richer. If it was just me, I’d be home alone and think, ‘Well, something good happened at work,’ but it’s much nicer to share it with people you love.” 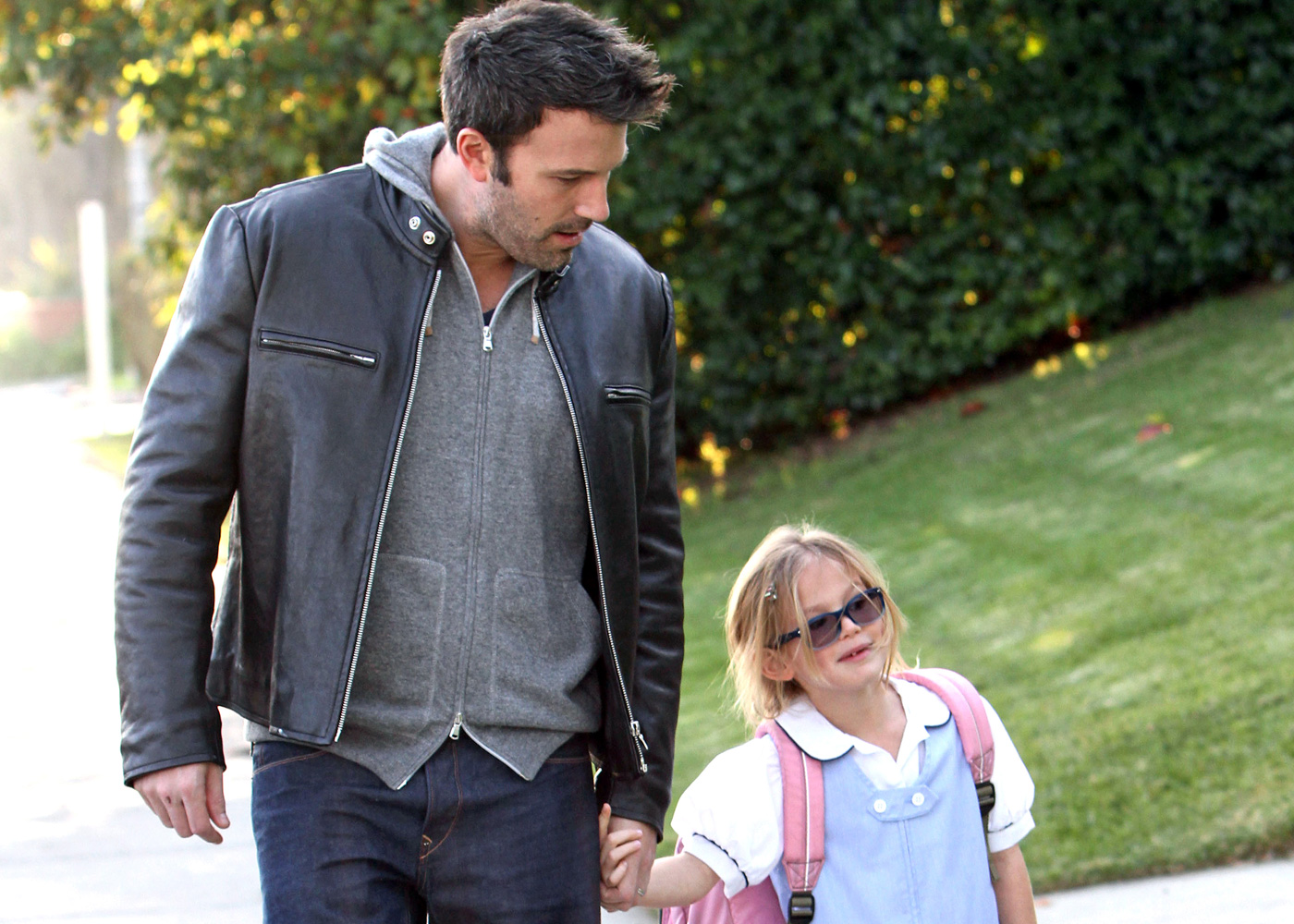 Not long after Blue Ivy was born, Jay-Z released a song about his daughter featuring her cries as part of the music. “The most amazing feeling I feel / Words can’t describe what I’m feeling for real / Maybe I paint the sky blue / My greatest creation was you,” he raps in the song. 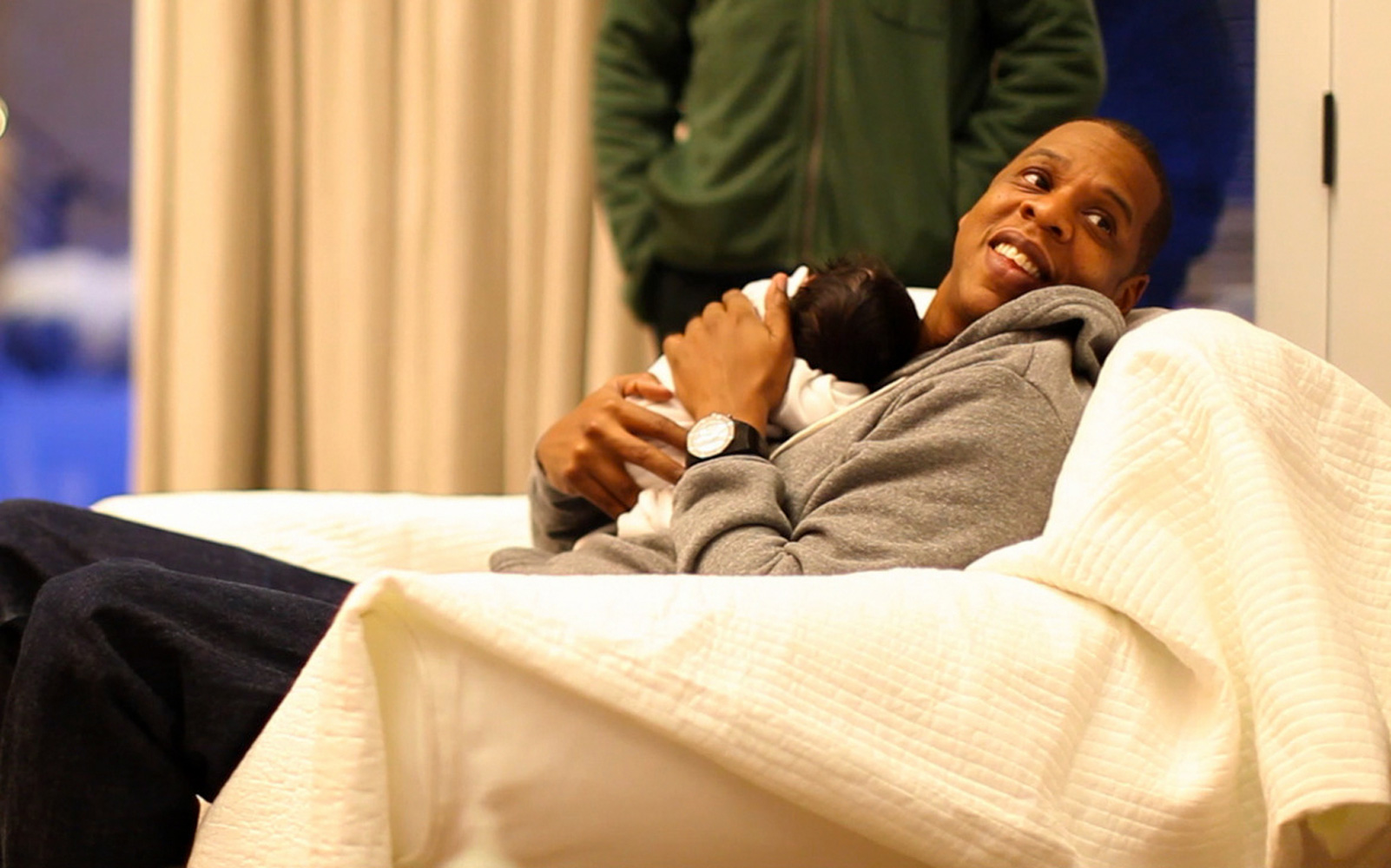 Lachey has already recorded and released an album of lullabies dedicated to his son. “There are so many emotions that you go through when you have your first kid, and music has always been an outlet for me to express what I’m going through, so I thought what a great opportunity to do a project about this great moment in my life and dedicate it to him,” Lachey told Parade. 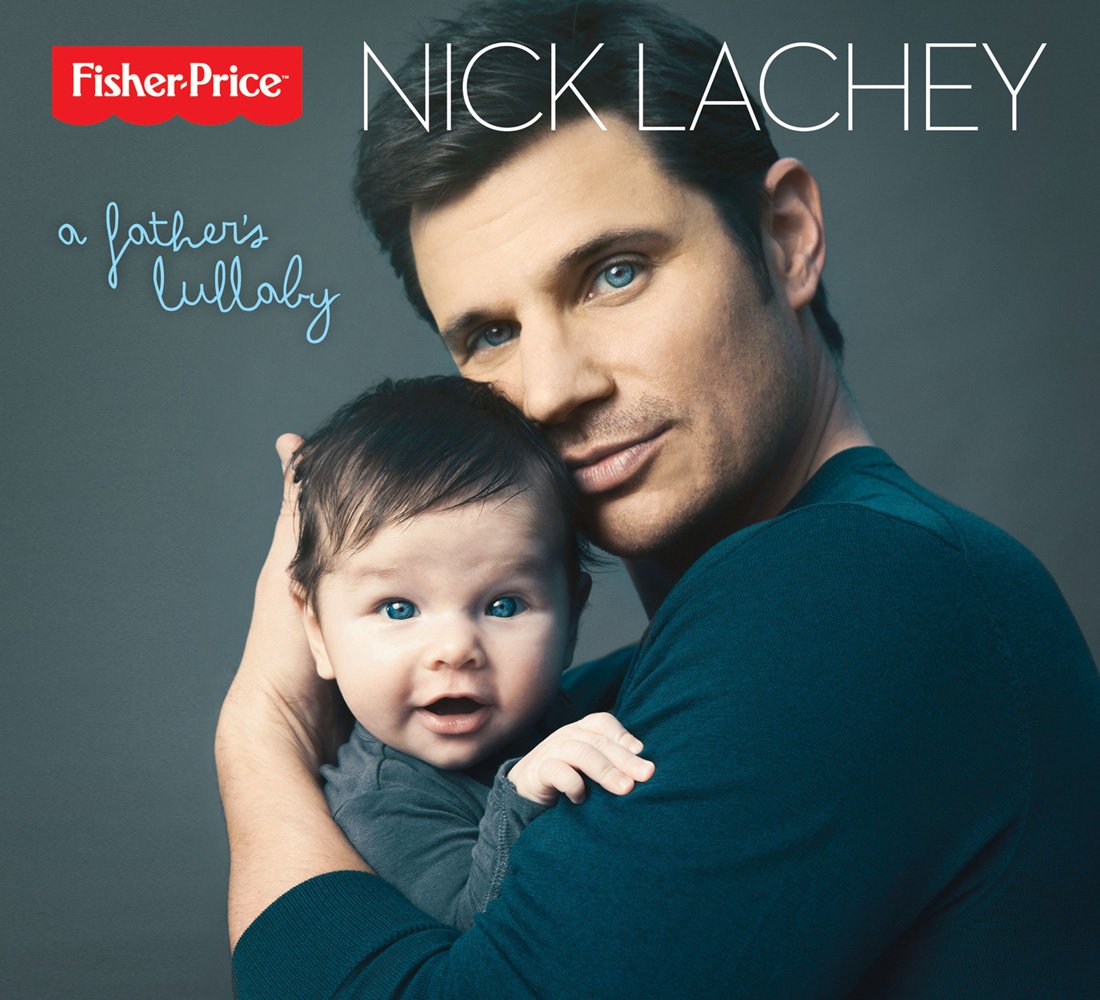 “I love watching them learn to understand language. And watching them interact with each other is fantastic. We’re lucky that we have two because they always have a playmate and they get to learn complicated concepts like sharing and cooperation,” Harris told Parade. 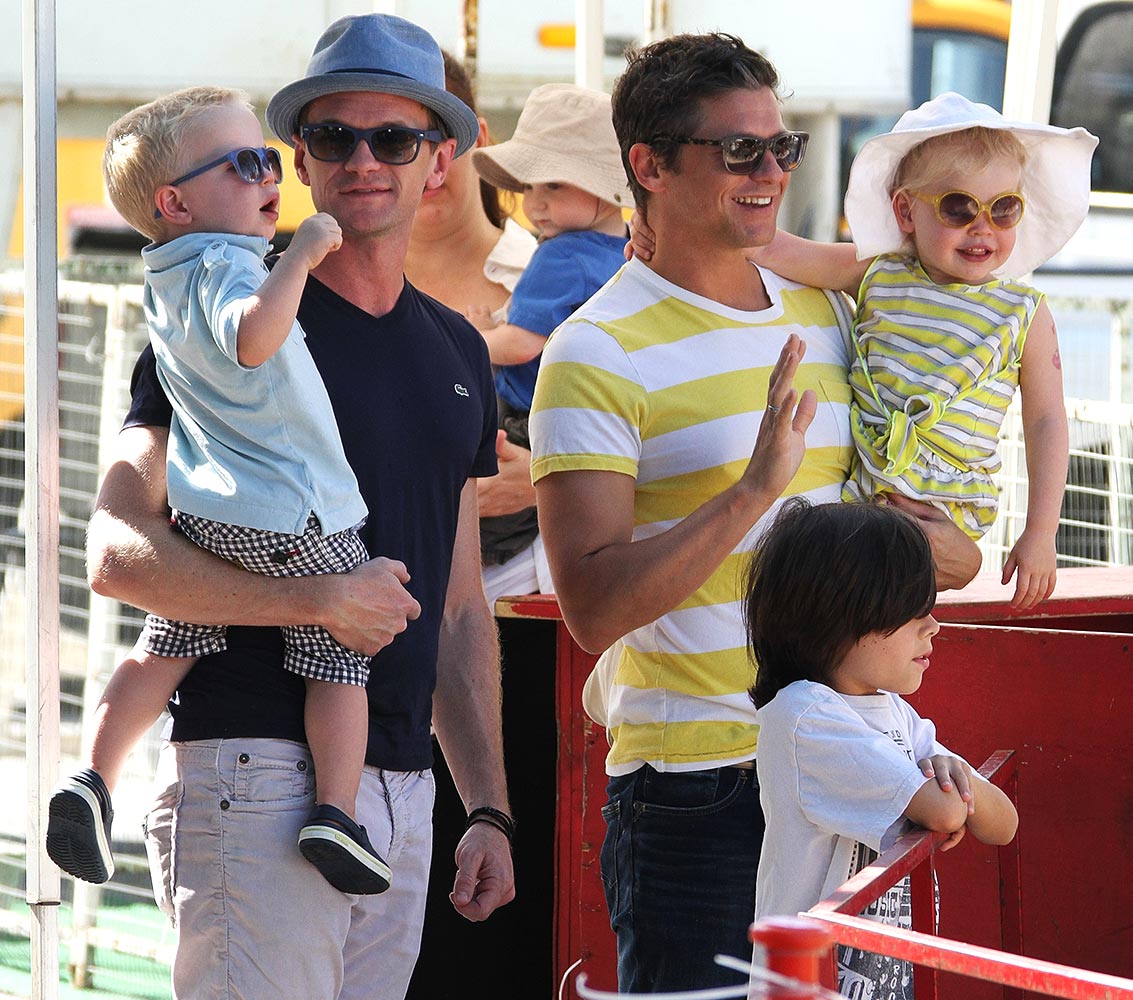 “I’ve wanted to have kids for a long time, and here it is, and I couldn’t be happier,” Hemsworth told E! News. “It’s amazing, it’s really, really exciting.” 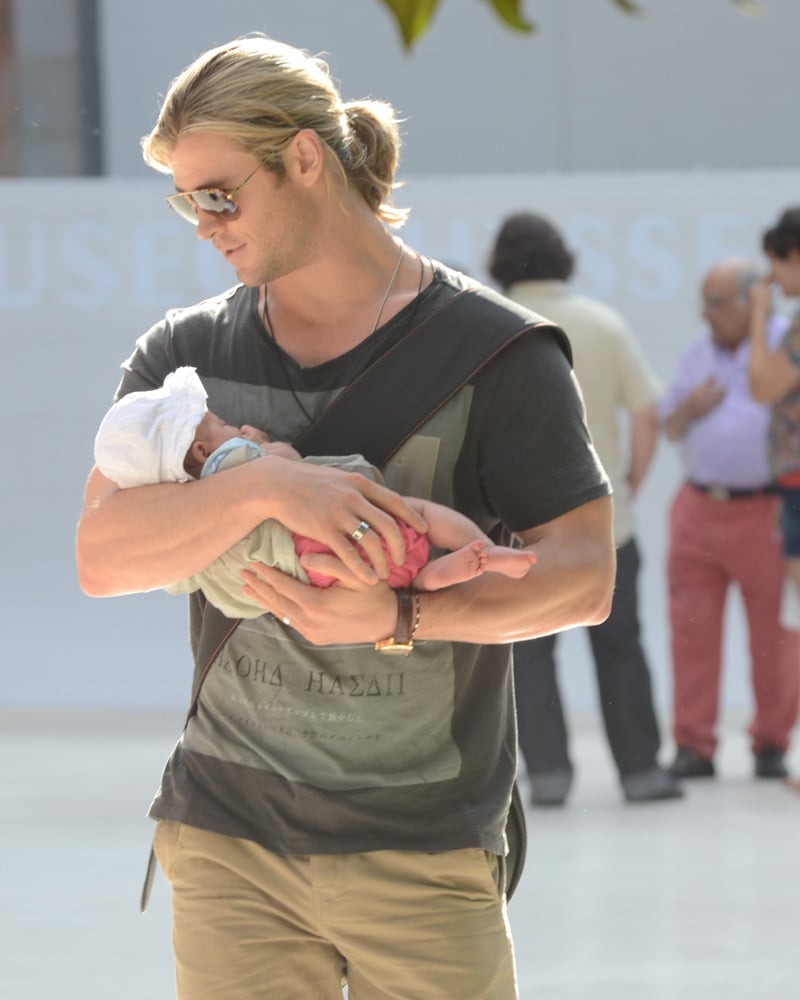 “The only way I can describe [fatherhood]—it sounds stupid, but—at the end of How the Grinch Stole Christmas, you know how his heart grows like five times?” he told Parade in 2011. “Everything is full; It’s just full all the time.” 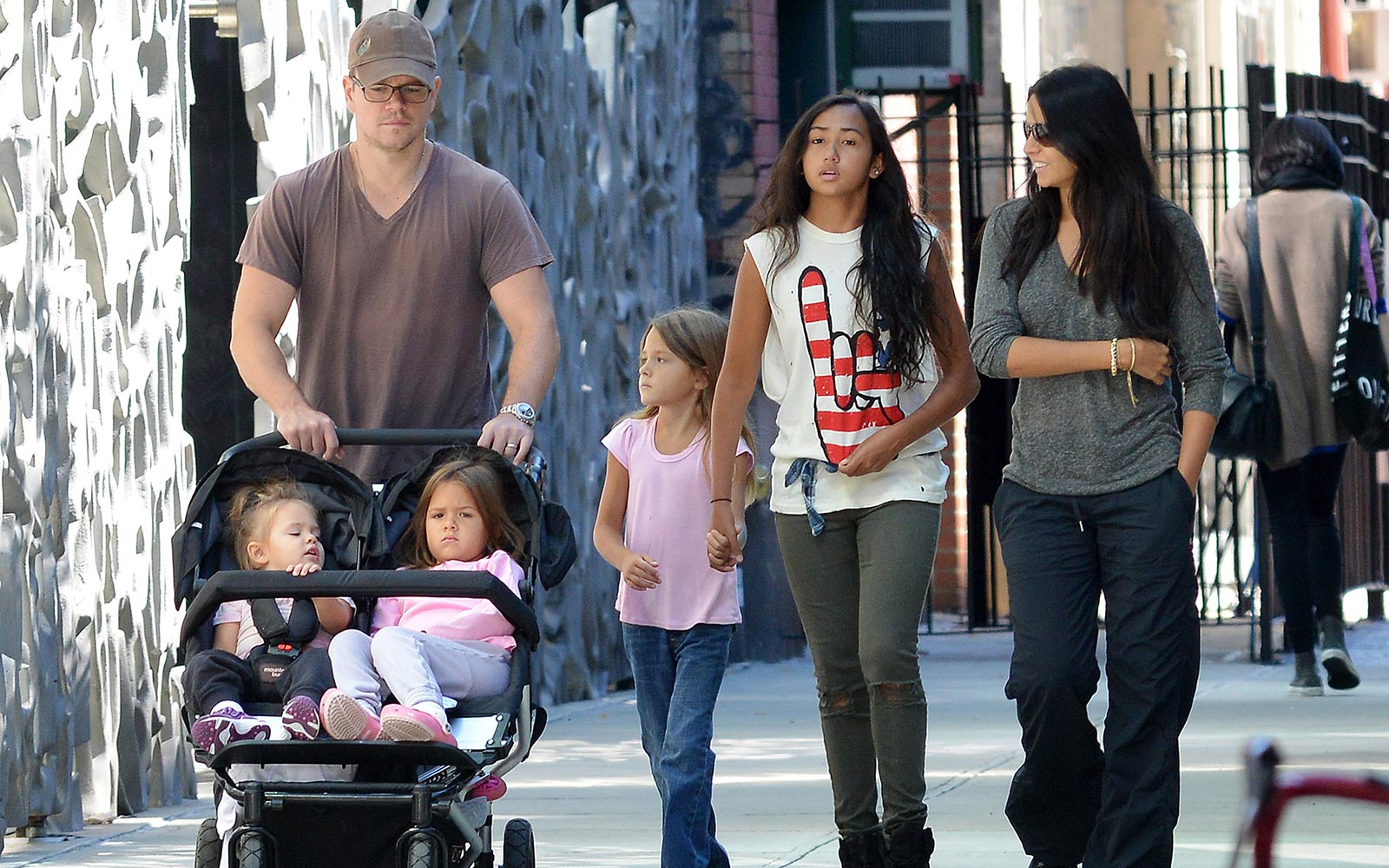 The retired footballer is so dedicated to his brood that he’s expressed it in permanent ink. He has his sons’ names, Brooklyn, Romeo, Cruz, tattooed on his back, and his daughter’s name, Harper, inked on his neck. 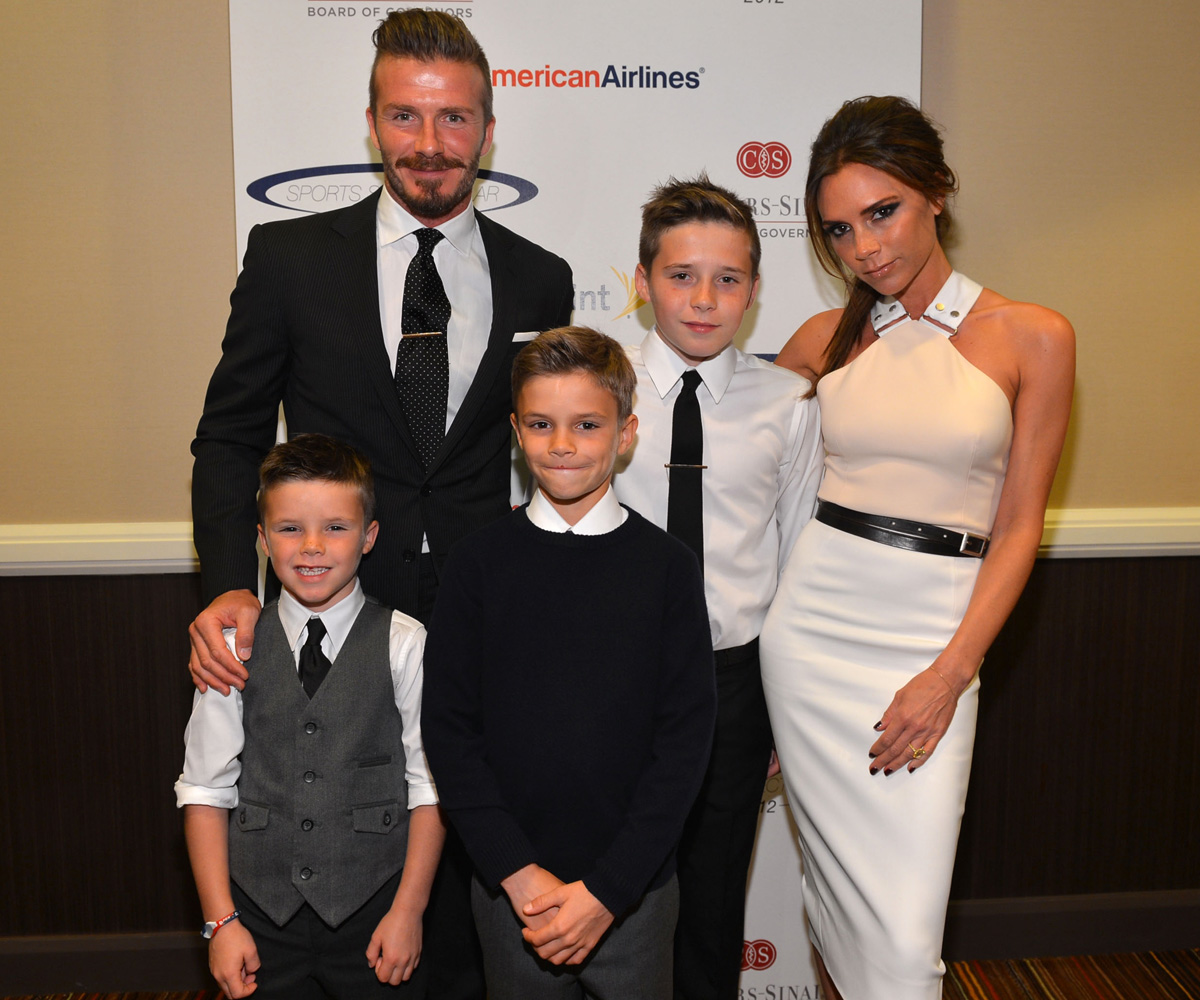 Smith’s wife Jada Pinkett Smith told Essence, “What makes Will the best father in the world to me is that he’s there, not just there in a way that’s traditional. The emotional support he offers his children is immeasurable.” 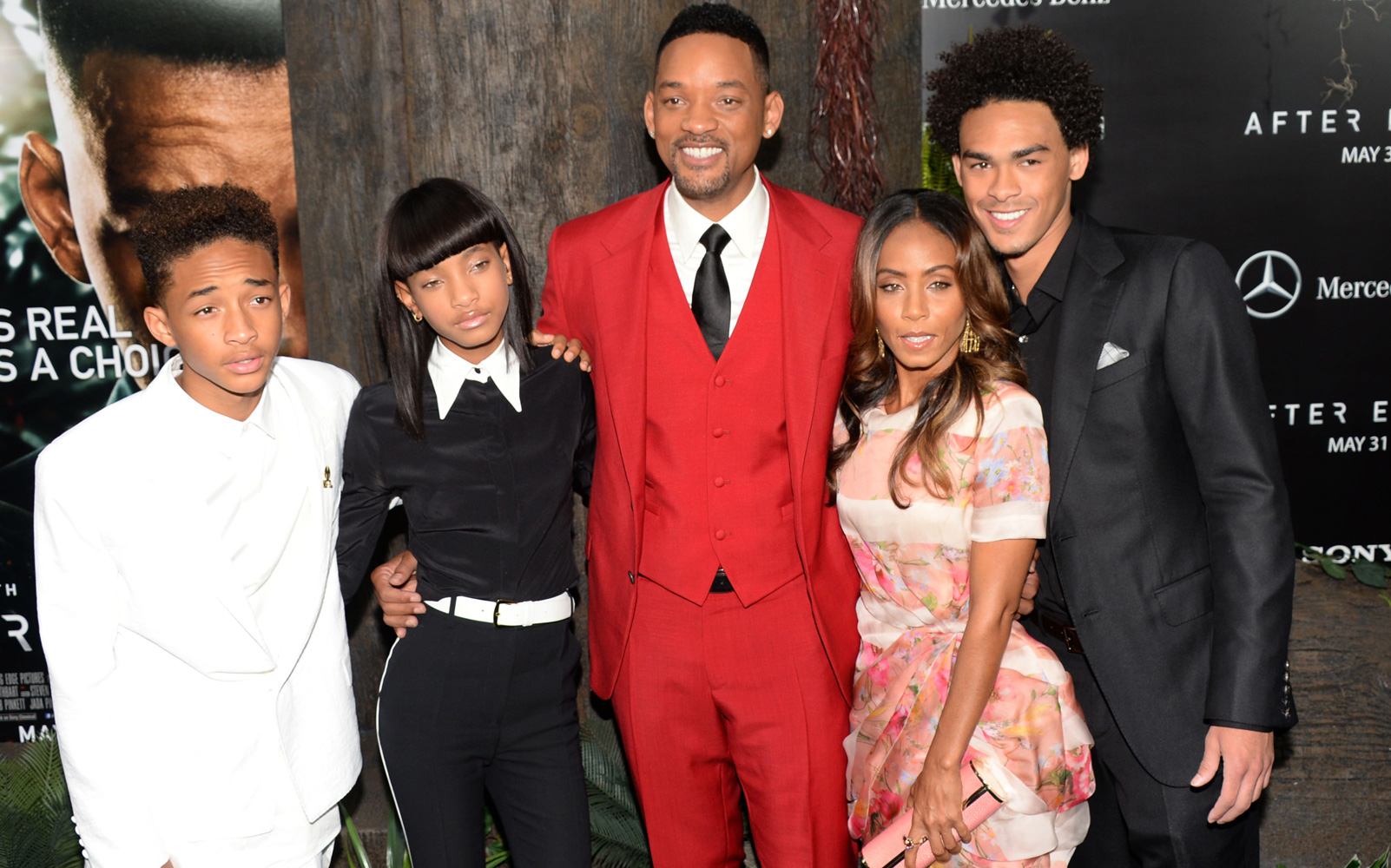 “I’ve never felt more enriched. I’ve learned so much about myself through [my children]. I’ve become a better person because of them. They are so sharp,” Pitt told Parade in 2011. 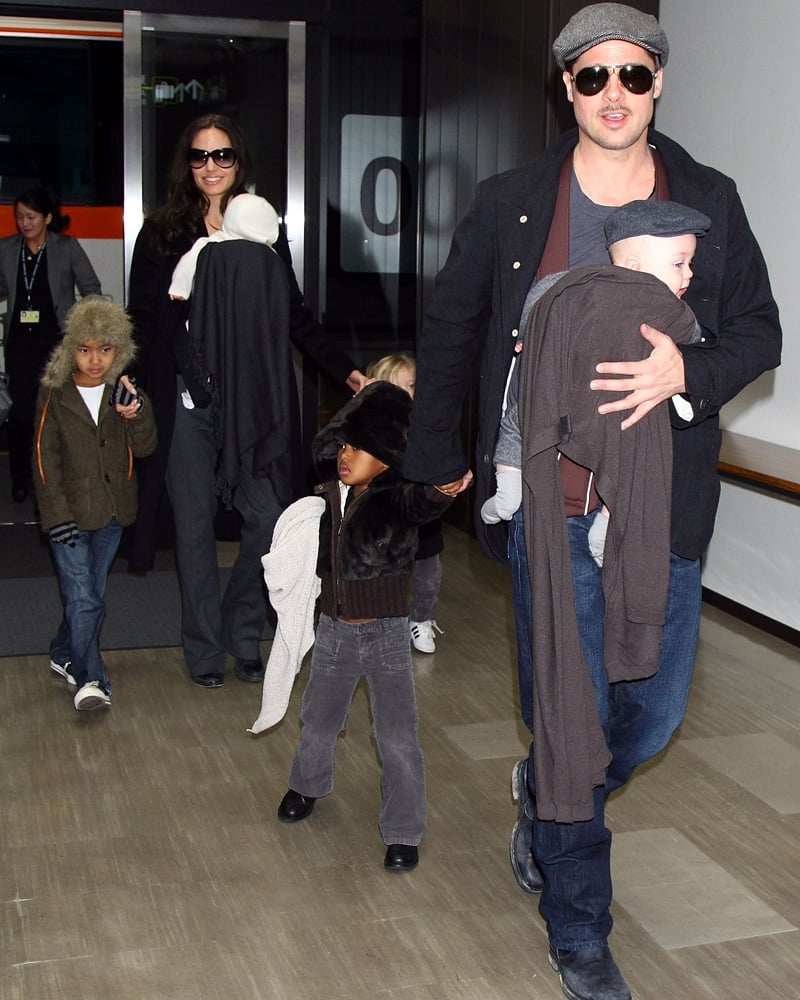 “I feel so lucky to have both a son and a daughter, because there’s a different relationship with each of them,” Jackman told Parade in 2014. “Instinctively as a man, you know what your son has to go through. So I think you’re a little tougher. … With a daughter, this protective side comes out. When I come home, my daughter will run to the door and give me a big hug, and everything that’s happened that day just melts away.” 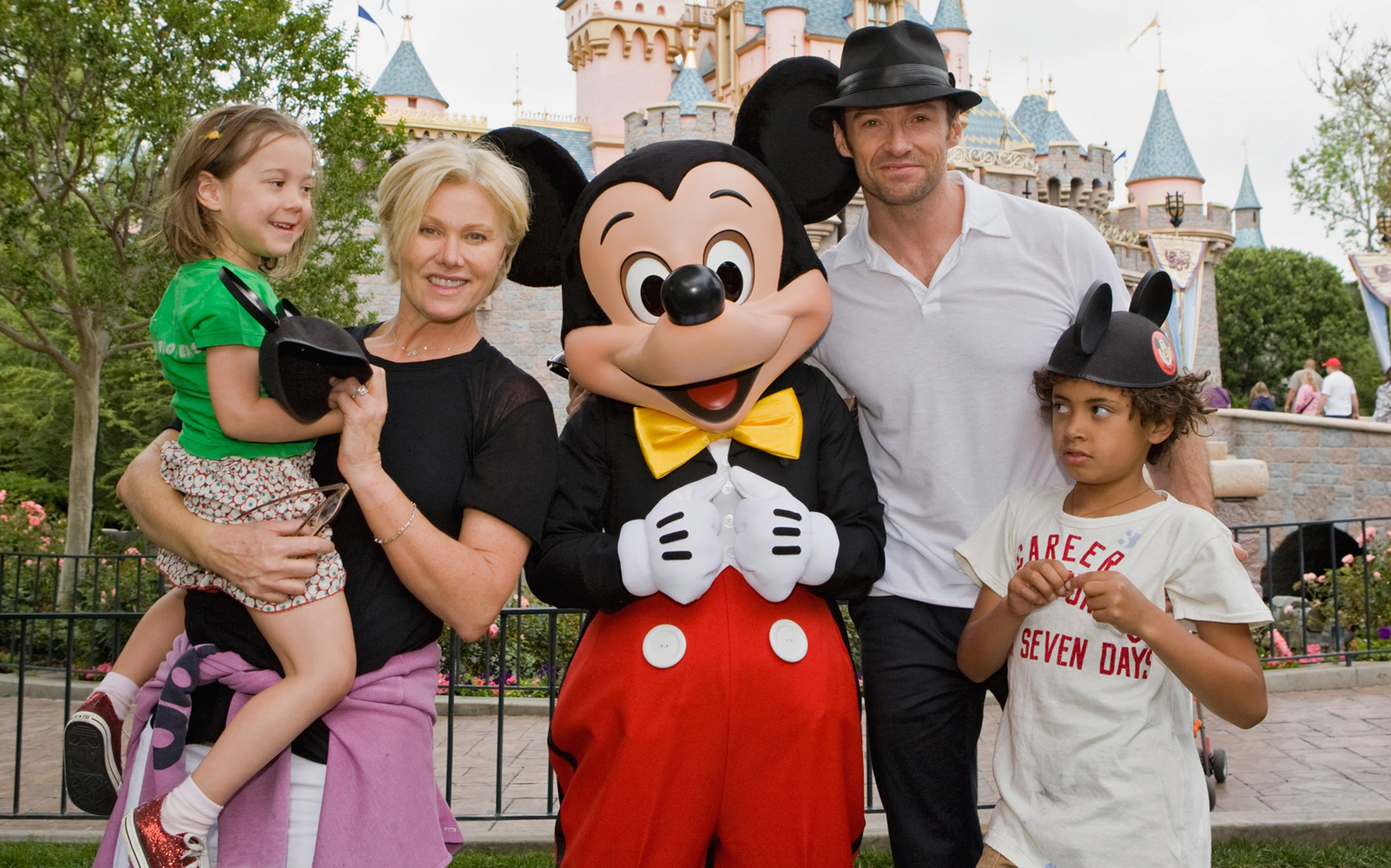 Facinelli’s three girls with ex-wife Jennie Garth, Luca (pictured), Lola, and Fiona, are all fans of their dad’s work in the Twilight films. 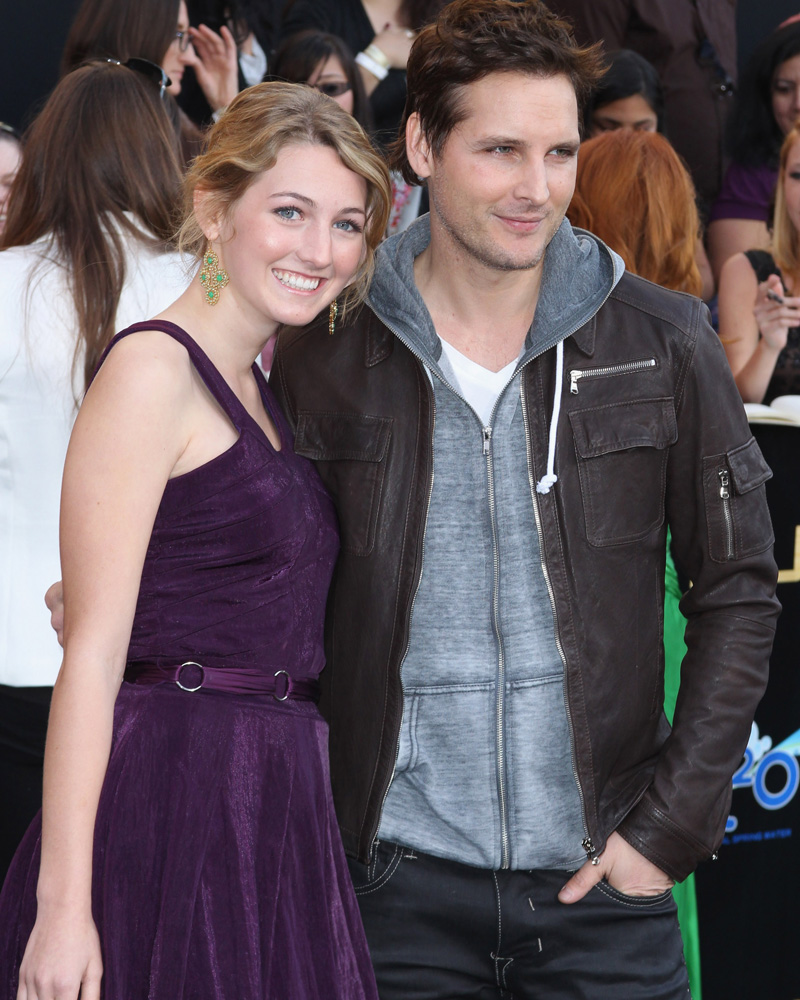 “I’ve got more to live for now, that’s for sure,” McConaughey told Access Hollywood. “A lot of people say when you have kids, life comes to a screeching halt and you start over. That has not been true for me at all. … Everything I’m doing, even if my kids aren’t with me, has to do with them.” 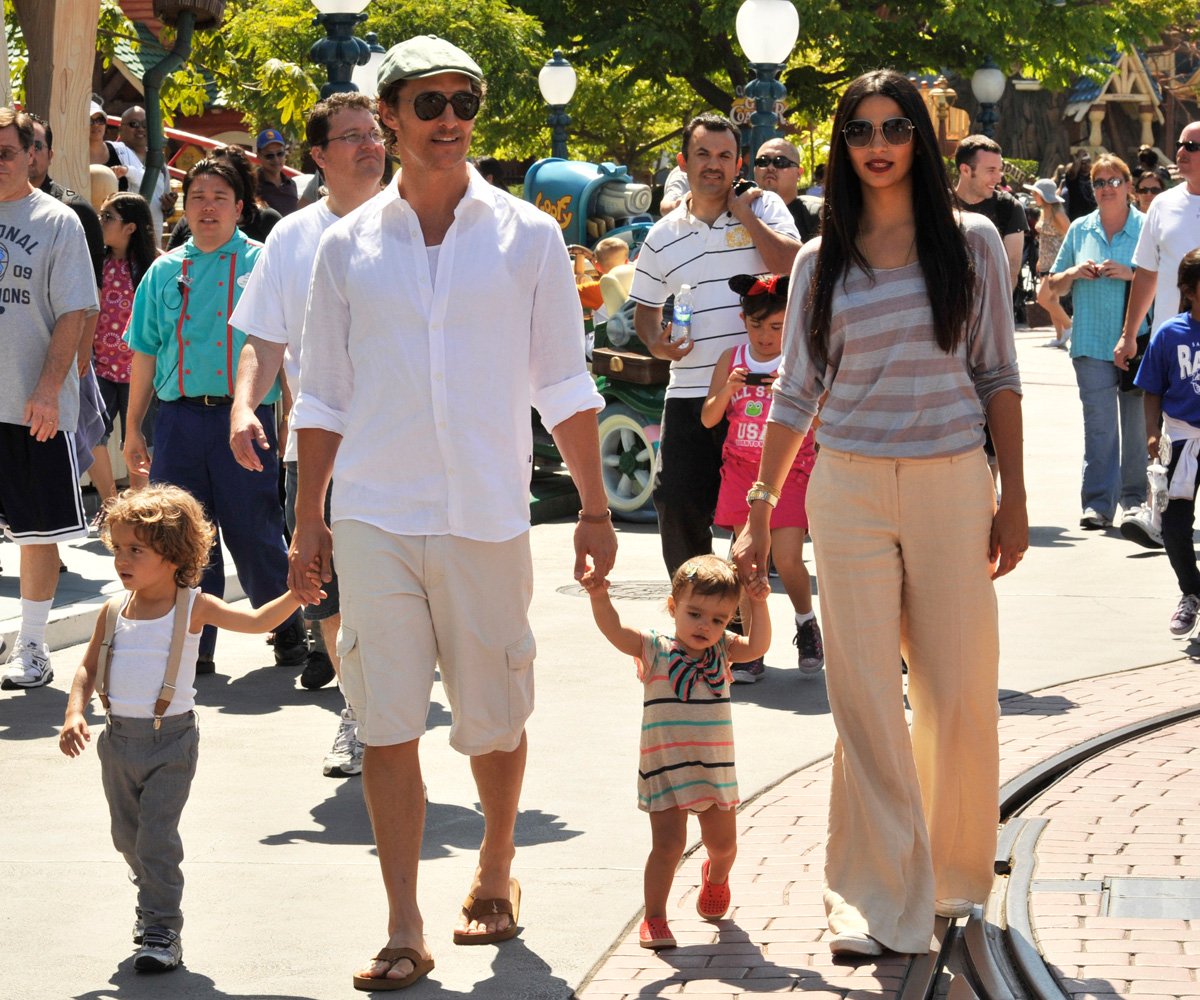 Just like your mom, your dad too has so much influence over your life. The contribution of a father in shaping the life of a child is not negligible at all. Fathers are the ones who put their lives on the line just make sure their kids and families stay well and happy. Father’s Day (June […]

When Father’s Day rolls around, it can be hard to find the exact right words to use to describe the depths of your love for the guy who’s always been there for you. So if you’re stuck on a message to write on a card or social media tribute, defer to the professionals: comedians and other celebrities who have […]

Danny Seo is an expert in taking ordinary things you might find around the house and transforming them into something of value. In his book, Upcycling Celebrations, he offers dozens of “upcycled” crafts for holidays, home entertaining, and, of course, Father’s Day. It may not be an Academy Award or a Grammy, but this upcycled trophy will still earn prime real […]