Poor Dad. He takes care of everything, but to thank him for all that he does, one day a year, we surprise him with…another tie! Don’t you think there’s a better way to show your father how much you care? With Father’s Day just days away, here are some great gift ideas inspired by this motley crew of actors, celebrities, characters and more.

Palmer was more than a man who inspired a cool drink: He was one of the greatest golfers of all time! If your father aspires to golf greatness, too, he’ll love the Garmin Approach S4 Black GPS Watch, which comes preloaded with guides to 32,000 international courses. So whether your dad prefers the links or your own backyard, he can track the best courses in the world, his own game statistics, or calculate yardages for his shots. 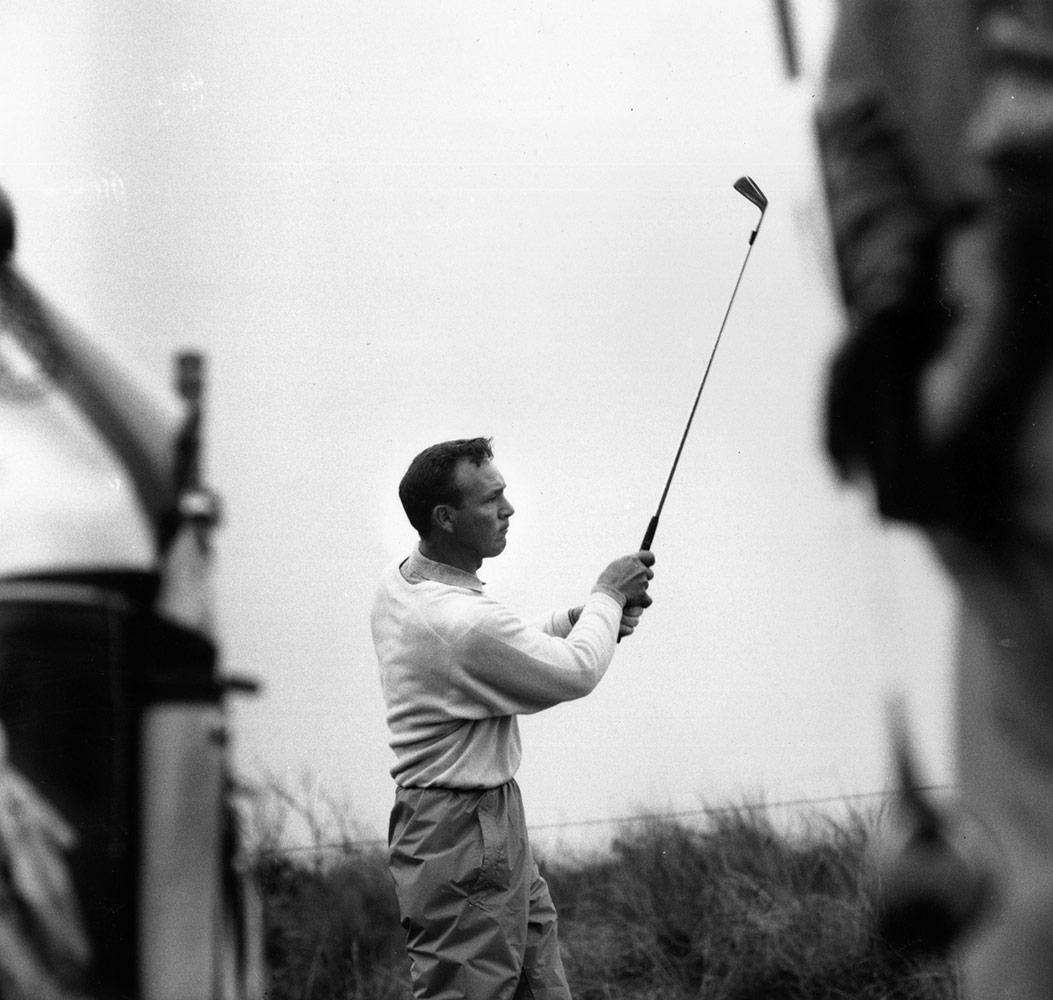 It’s basically a given: if you’re a rock star, you’re licensed to wear sunglasses most of the time. Since your dad is the rock star of the family, it’s only fair to treat him to a pair of shades from Otis Eyewear 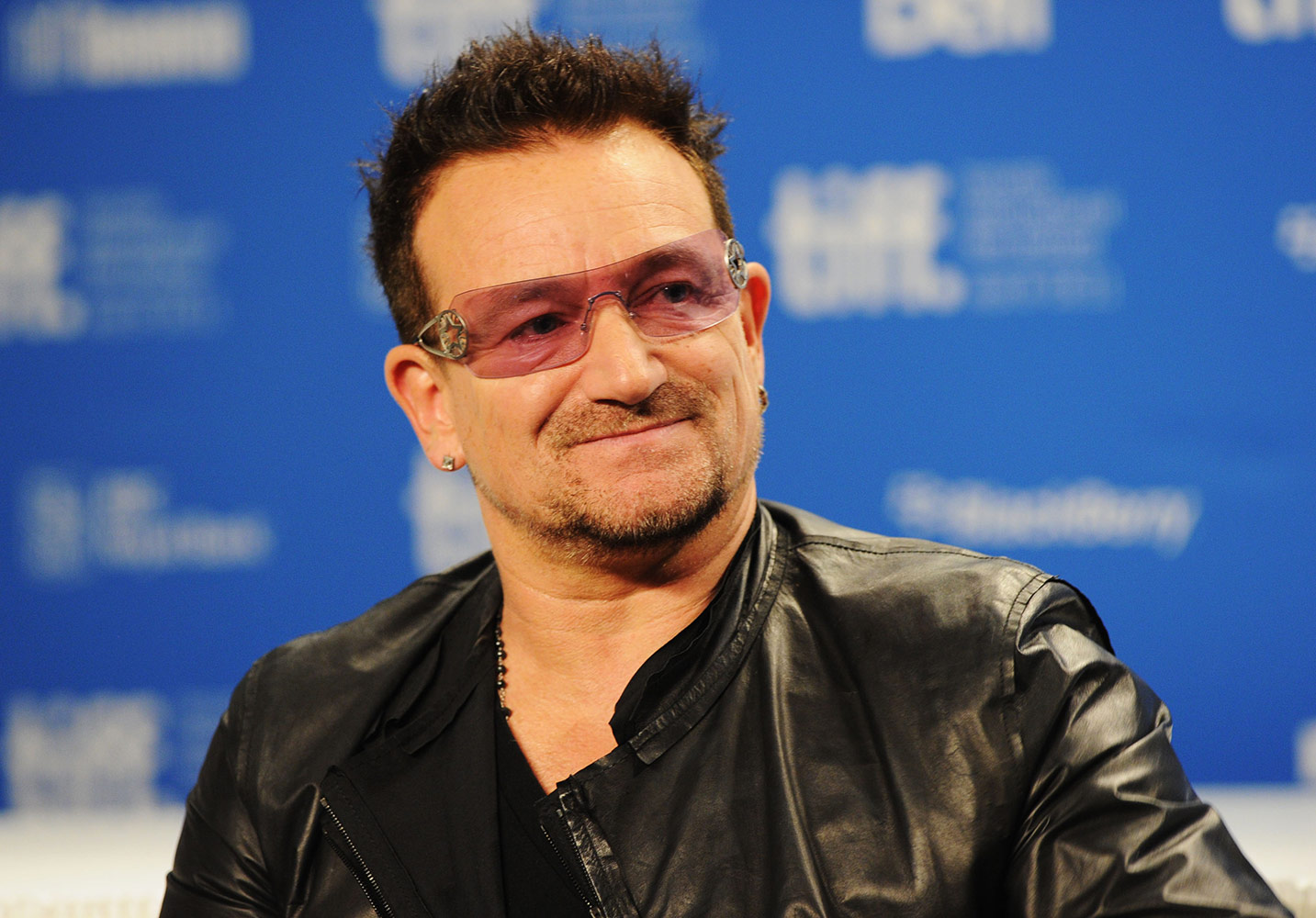 Big wave surfer Laird is something of a god in surf circles. If your father is happiest when splashing around, he’ll love the Vivitar DVR 787HD 12 megapixel camcorder 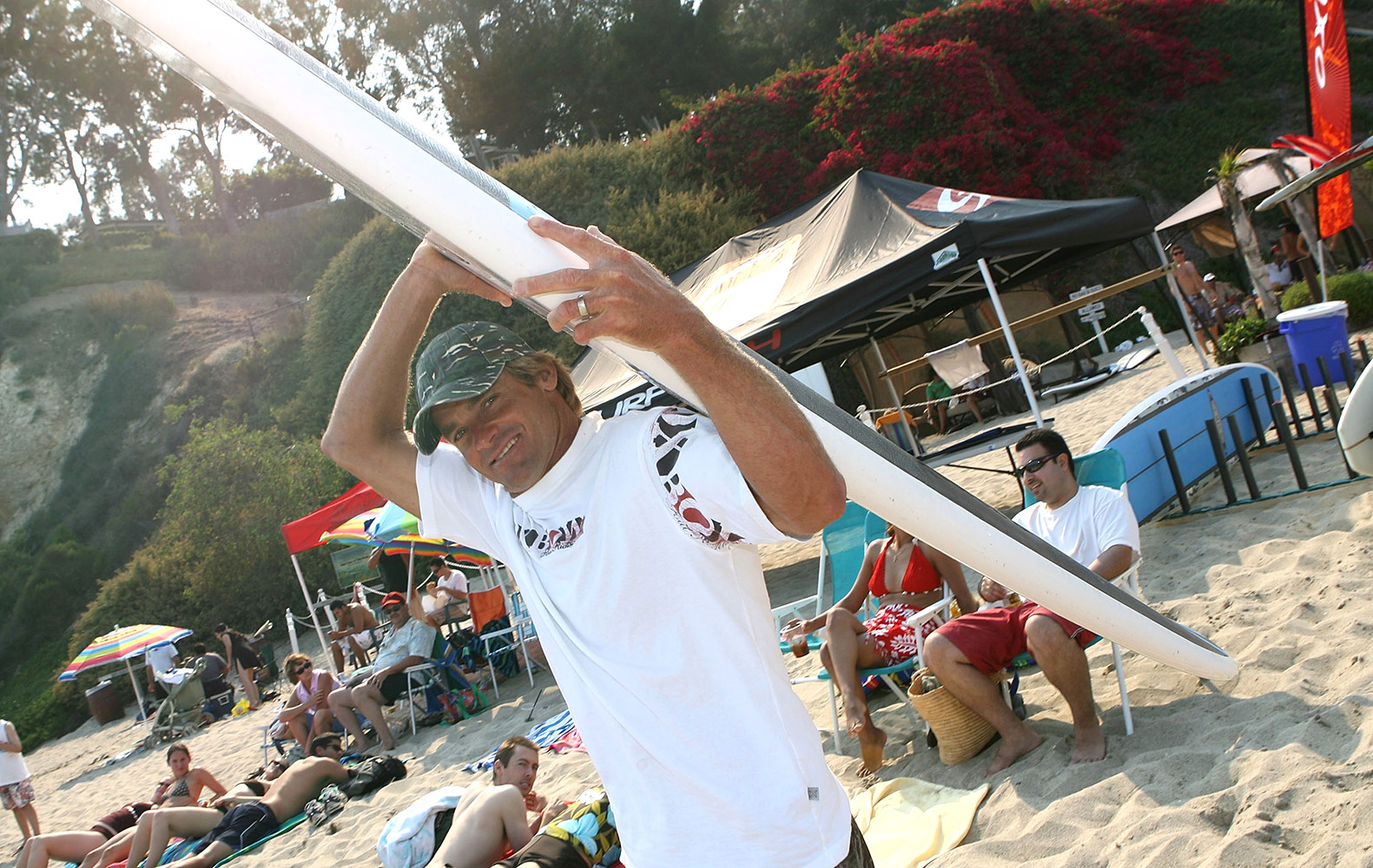 LL Cool J is frequently photographed in hats, but he’s one of the hottest bald guys around. If your father is proudest of his shiny pate, you might want to splurge on this Dylan dopp kit by Jack + Mulligan. It’s made of waterproof canvas, includes antique brass hardware and leather accents, and best of all, it’s proudly made in the USA. 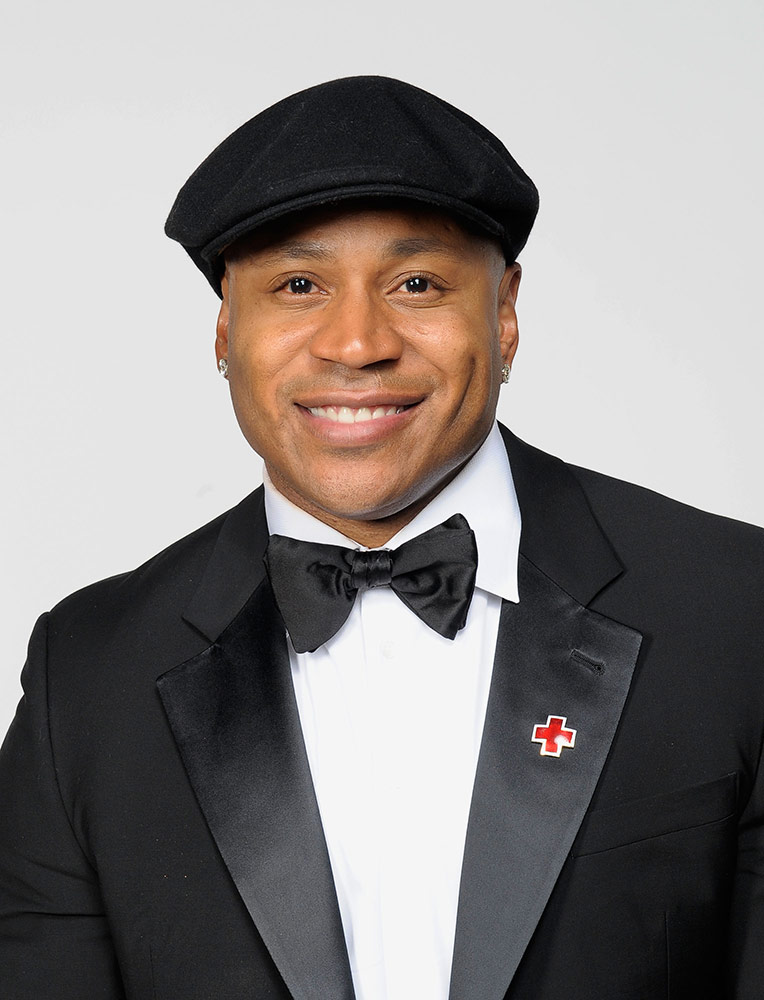 With little more than a rubber band and a shoelace, this TV action hero could extricate himself from any dangerous situation. If your dad is crafty like MacGyver, get him Blendtec’s new all in one Designer Series blender. Basically the Swiss Army Knife of blenders, this gadget has a 1700-watt motor that easily whips up fresh-squeezed juices, smoothies, soups, salsas and more. The machine also serves up recipes and nutrition tips. 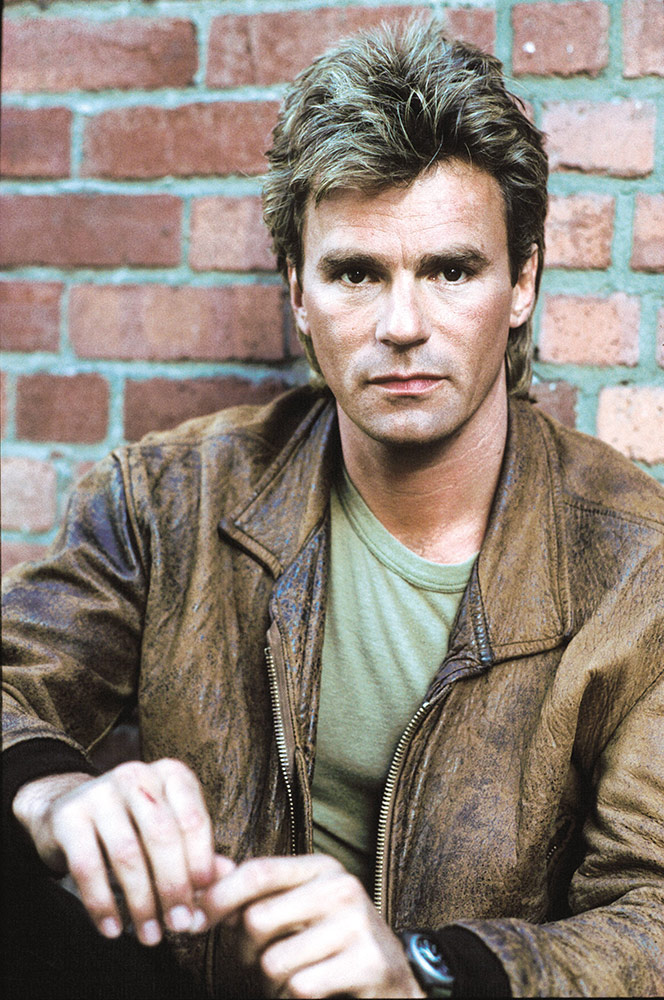 It’s hard to think of anyone who was better loved than Fred Rogers, with his soothing voice and nurturing style. If your own father is as lovable as Rogers was, you’ll want to treat him to this super soft Peruvian Pima cotton Javier cardigan by Bolivares. It’s light, breathable and more of an investment piece than a closet filler. Splurge on Dad! 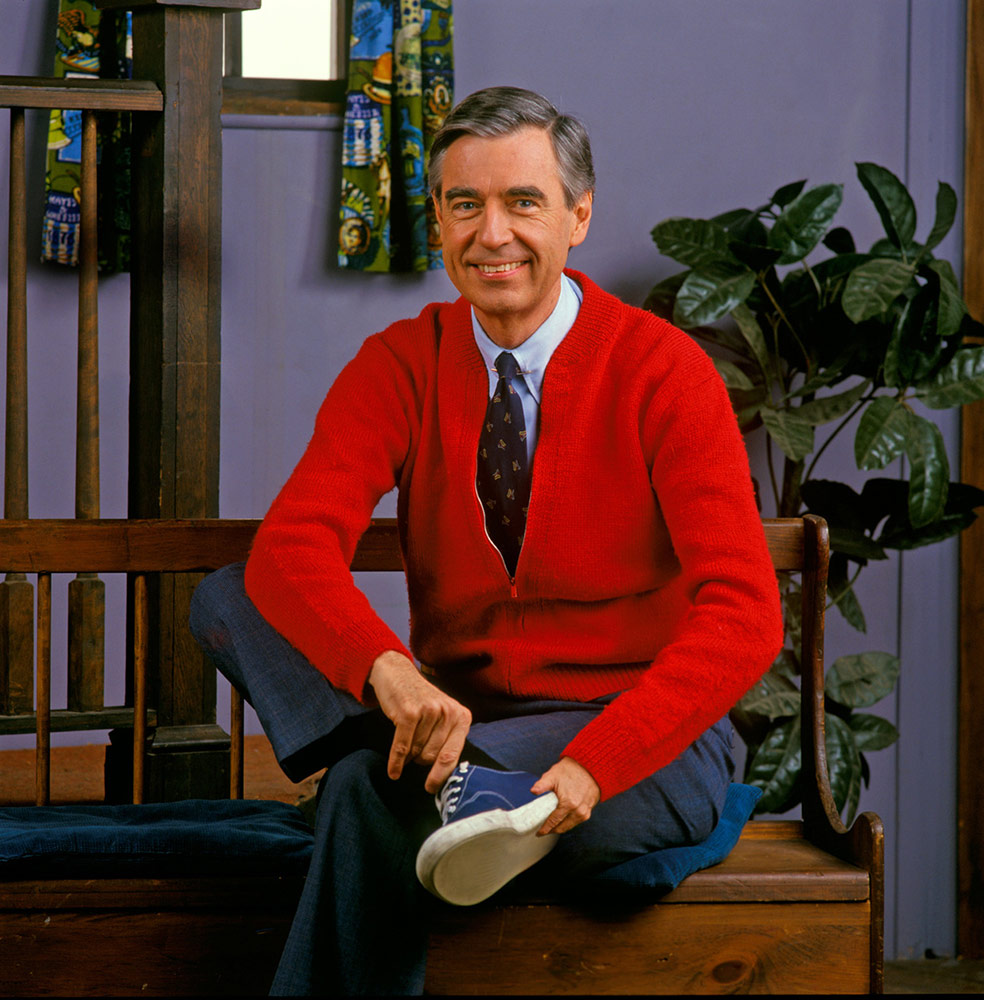 It’s not easy trying to save, much less feed, your loved ones during a zombie apocalypse. If The Walking Dead’s Rick could only find a FoodSaver 4850 Series Vacuum Sealer 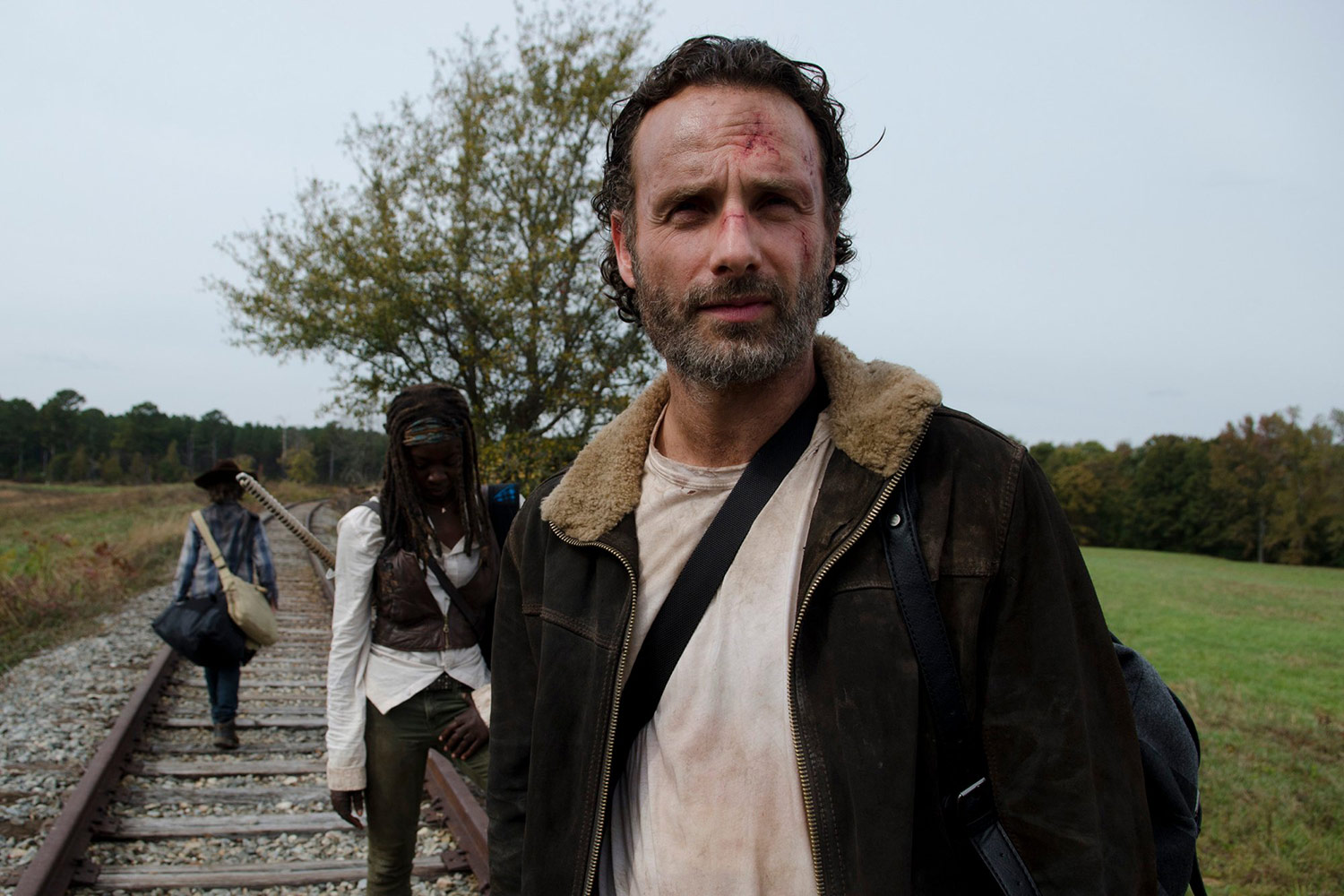 If you’re concerned that your dear old dad is becoming something of a couch potato because he’s always tapping away on his Apple, like the company’s late CEO Steve Jobs, you might want to treat him to a stand up desk with a twist. The Workfit-P by Ergotron has a sleek, minimalist design and fairly big workspace that can support his Macbook. It’s easy to assemble and has a height-adjustable platform, so your dad can switch from sitting to standing several times throughout his workday. 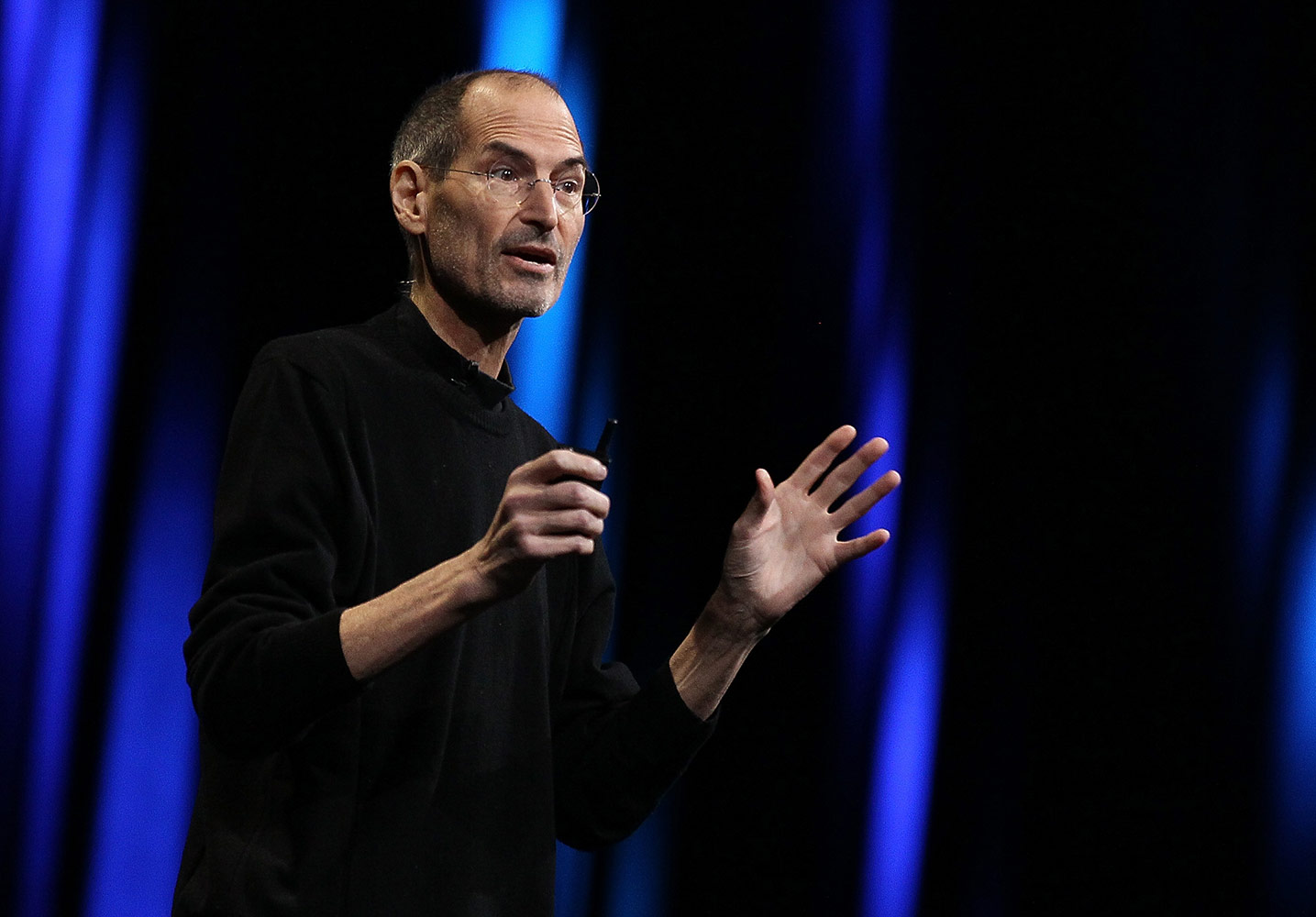 Back in the day, mild-mannered Clark Kent could slip into a phone booth and emerge as Superman. Well, phone booths are long gone, but the SodaStream high gloss Play is a streamlined design by Yves Behar and comes in bright superhero red, white or blue. Faster than a speeding bullet, the SodaStream transforms ordinary carbonated club soda to full-fledged yummy sodas in a variety of flavors. 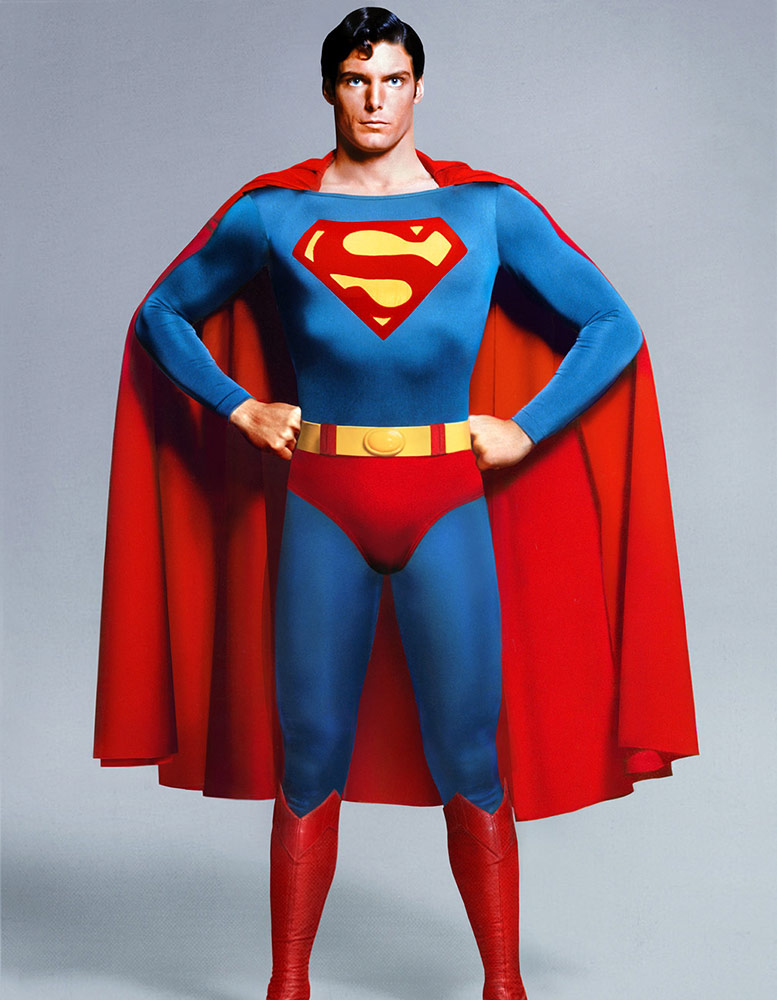 If you’re trying to find a way to get your introverted father out of his shell (get it?), consider the Turtle Shell 2.0 outdoor Bluetooth speakers. Rugged and shock proof, and available in colors to match nearly any décor, these speakers are super stylish.

We do know coming up with Fathers day crafts for kids can be quite a challenge so we are here to help you out! Whether you are searching for cool fathers day craft ideas to make with your class or at your home you will find just the project you need (for all ages too […]

The first influential man in your life was your father. Let him experience how much you appreciate all he’s done for you with a fabulous Father’s Day card! There are few things that make a father happier than knowing he’s done an excellent job and has his daughter’s love. Being a dad can be difficult, […]